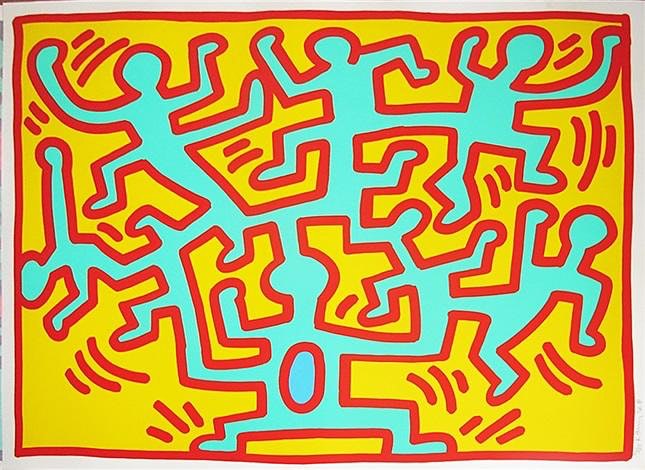 Tour the best of LGBT art from the Downtown 1980’s art scene of NYC to discover the queer art and activism by era defining artists!

The Downtown art scene of New York in the 1980s has become legendary, in large part shaped by a younger generation of artists, many with queer identities. The East Village, NoHo, SoHo, and the Lower East Side became a haven for a diverse range of interdisciplinary artistic expressions, including the visual arts, performance, music, and poetry. Alongside a burgeoning nightlife, many new galleries, clubs, and alternative venues emerged to both cultivate these collaborations and display the radical art of the time. The gritty and urban environment of Downtown New York provided the perfect backdrop for artists to hit the streets with accessible, irreverent, and do-it-yourself art, created in a direct challenge to the elitist and exclusive art scene further uptown. Queer artists led the way throughout the decade—many of whom turned to activism when the AIDS epidemic hit, creating a new breed of the Artist Activist. This virtual Zoom tour highlights some of the most famous names to come out of the scene, and showcases their radical, queer art and lives. As a virtual art crawl, this tour maps their careers onto significant places in the neighborhood, many of which still exist today.Highlights of the tour will include:

Join us to explore how Downtown New York became the catalyst to new artistic movements that changed the way artists work to this very day.[ Image directory below courtesy of the LGBT Community Center National History Archive] 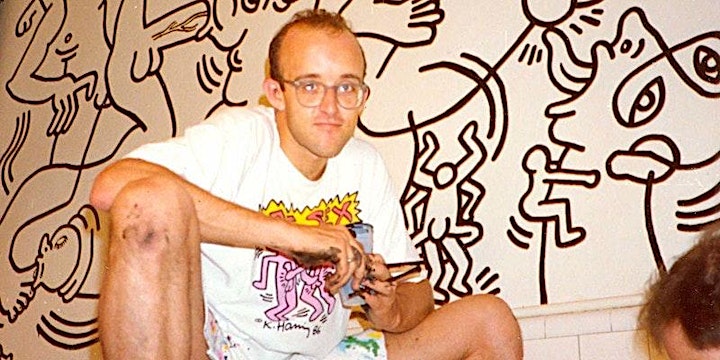 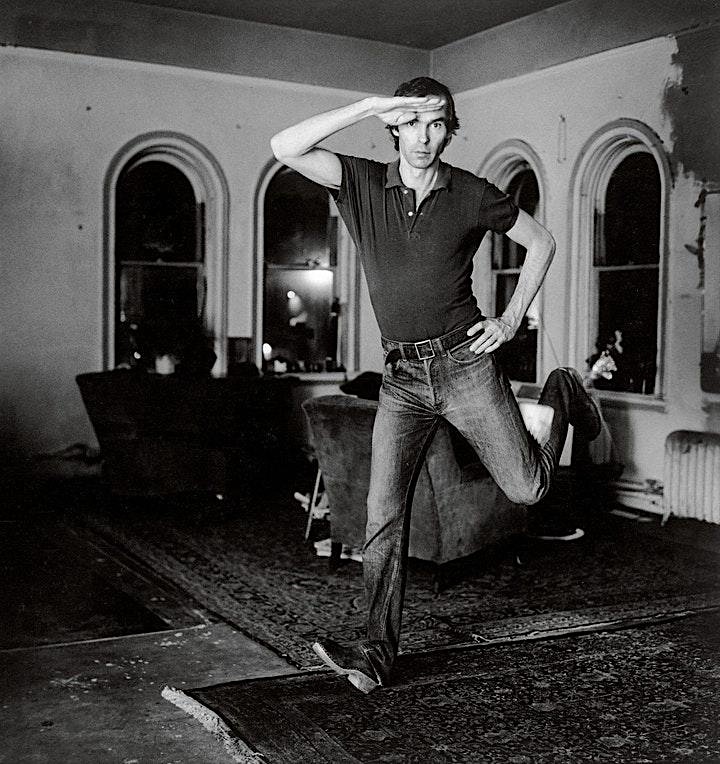 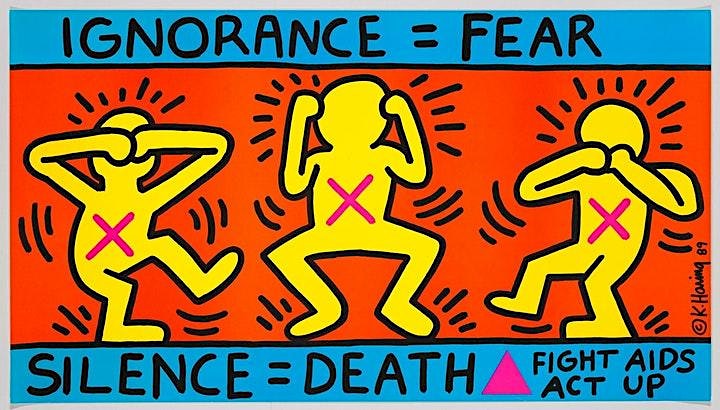 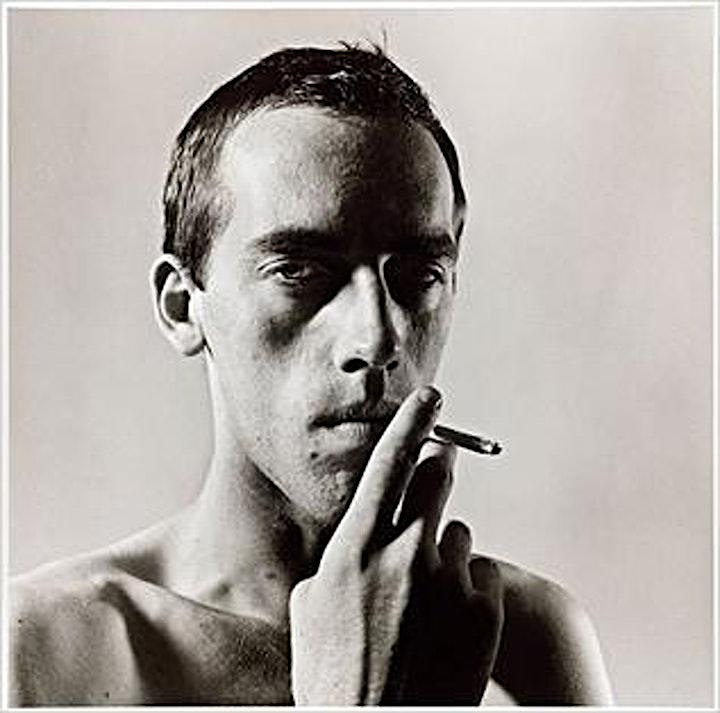 George Benson host of two virtual MoMA tours and a tour of Queer British Art, will bring three Downtown artists to life, and Keith Haring expert Amy Raffel will offer an in-depth look at the art and life of Keith Haring, the most famous person to come out of this scene.

George worked at The British Museum and the Victoria and Albert Museum in London before working at New York’s Museum of Modern Art as an educator. At MoMA he co-created the museum’s first ever public queer tour and at the British Museum he advised on their 2017 exhibition Desire, Love, Identity—10,000 years of same sex desire. 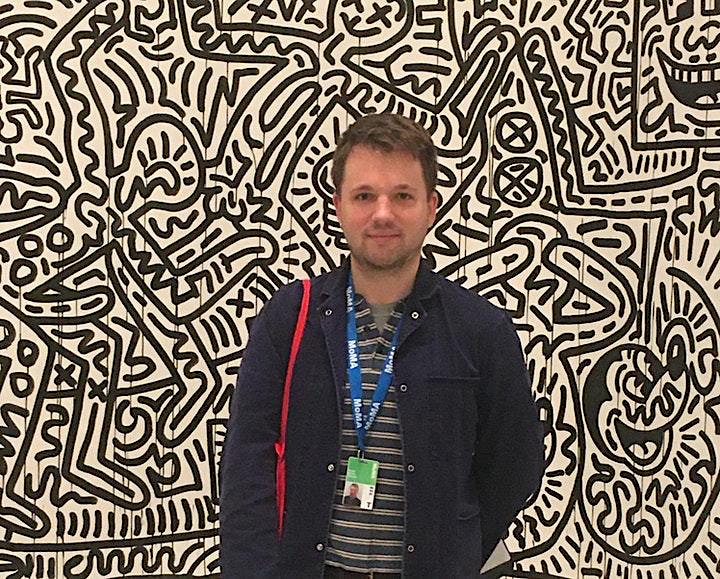 Amy Raffel has a PhD degree in art history from the CUNY Graduate Center, with a minor in the history of photography, and a Master’s degree from the Institute of Fine Arts (NYU). Her dissertation, focused on Keith Haring’s career and his Pop Shop, was published by Routledge in 2019. She currently works in interpretation at the Queens Museum, creating audio guides, visitor guides, wall labels, and interactive spaces. 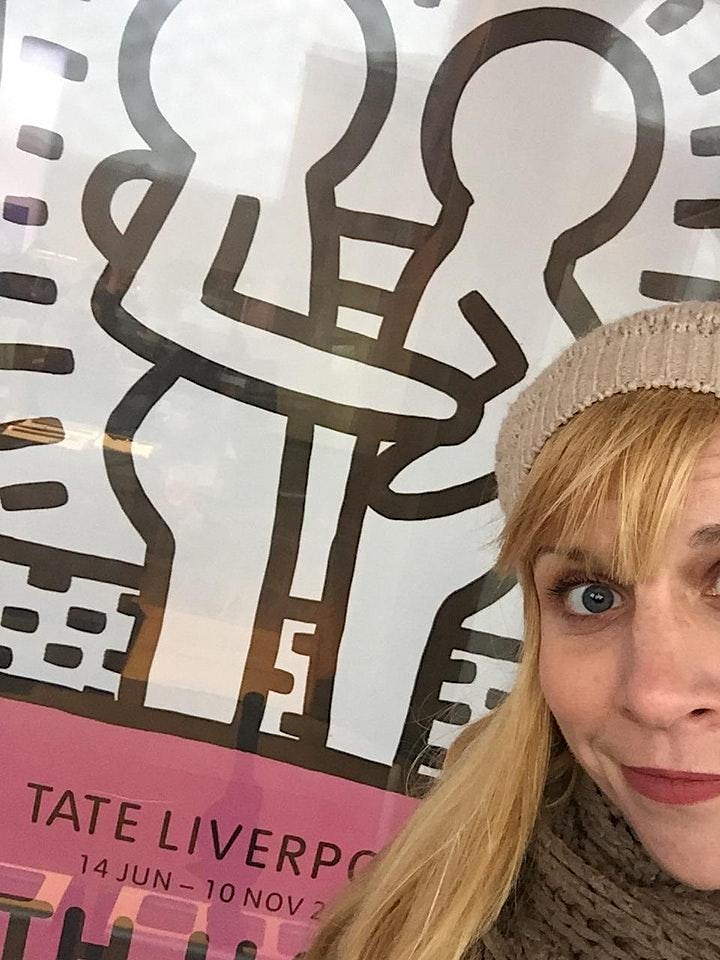