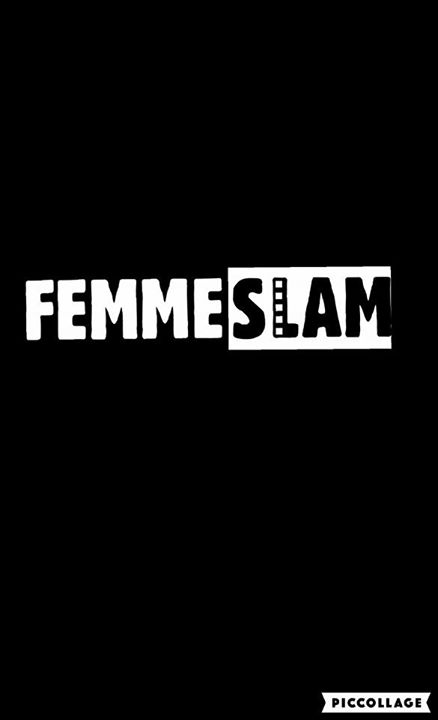 For the first time in our 11 year history, we will feature an all female Slam! Why? Because it’s about damn time.

Quesillo (2015)
Writer/Director: Mario Pacitti
Producer: Priscilla Rojas
Running Time: 11:25
Synopsis: It is a story about unconditional love, a grandparents love. That love that is being forgotten and is slowly dying. This is reflected in the form of a metaphor with a character of 90 years is in the twilight of their days.

The Conversation (2015)
Writer/Director: Christina Carmona; Producers: Christina Carmona & Nando Luis Roman
Running Time: 6:50
Synopsis: The Conversation is about an estranged relationship between a son who feels that even though villianized, he has become the thing his father intended him to be and a father whom despite his sons betrayal, loves him and offers him one more chance at redemption.

The Aaron Case (2015)
Writer/Director: Sarah Peterson; Producers: Sarah Peterson & Randal Allen
Running Time: 15:28
Synopsis: After facing a major tragedy, Detective Case is asked to interrogate the murderer of her daughter in search of the whereabouts of his latest victim.

The Confrontation (2015)
Writer/Producer/Producer: Kinley Rice
Running Time: 6:41
Synopsis: Matthew and Bella Thomas have seen enough of their dad being mistreated by his boss. They take matters into their own hands. Trouble with the boss? Leave it to the kids!

Please invite your friends, family and fellow filmmakers out to Enzian Theater to celebrate and support our local (female) film! If this month goes well, we hope to make FemmeSlam a permanent fixutre going forward – so PACK the house!