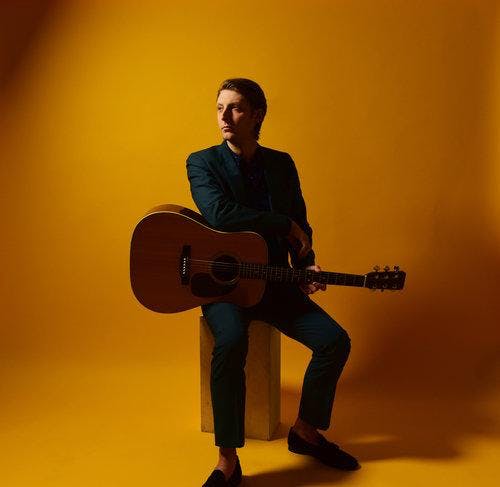 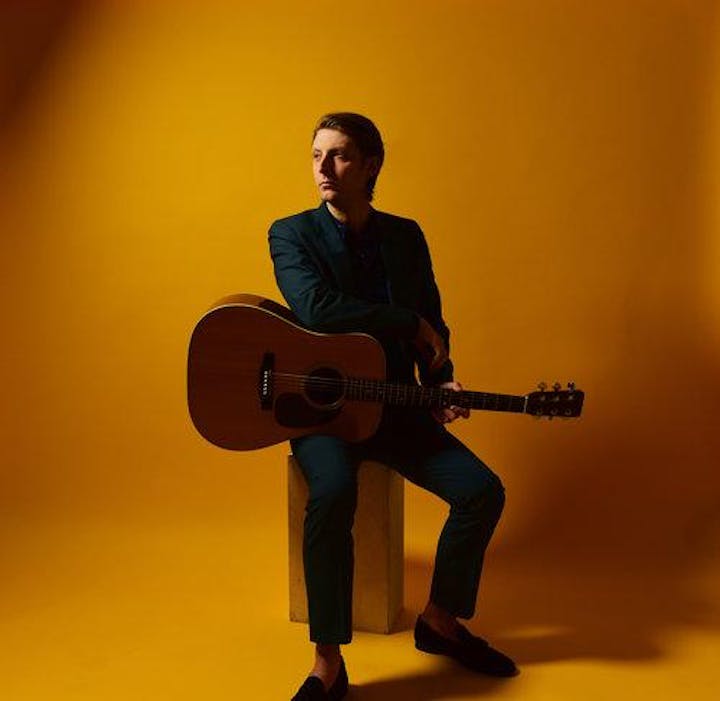 Eric Hutchinson is an international platinum-selling singer, songwriter and seasoned touring artist. He has performed in all 50 states and has shared the stage with acts such as Jason Mraz, Amos Lee, Ingrid Michaelson, O.A.R., and Michael Franti. His single “Rock & Roll” earned him his first gold record in the United States and the song became a #1 hit in several countries.

To see an Eric Hutchinson show is to be fully entertained. Hutchinson and his band, The Believers have toured extensively, building a reputation for a high-energy live show, full of four-part harmonies, incredible musicianship, humility, and humor. A show for any music lover, Eric brings the audience to him, playing his unique songs and telling the funny, moving and one-of-a-kind stories that made him the artist he is today.

For the first time ever, Eric brought his touring band into the recording studio with him and the result is an exciting new album, Modern Happiness. The record finds Eric and the Believers capturing the magic that makes their live shows so memorable, and effortlessly melding Pop, Soul, Reggae, Folk and Americana into a sound that is undeniably Hutchinsonian.