“Fresh Brew: Placemaking” is a weekly online series highlighting powerful work from around the country and world. 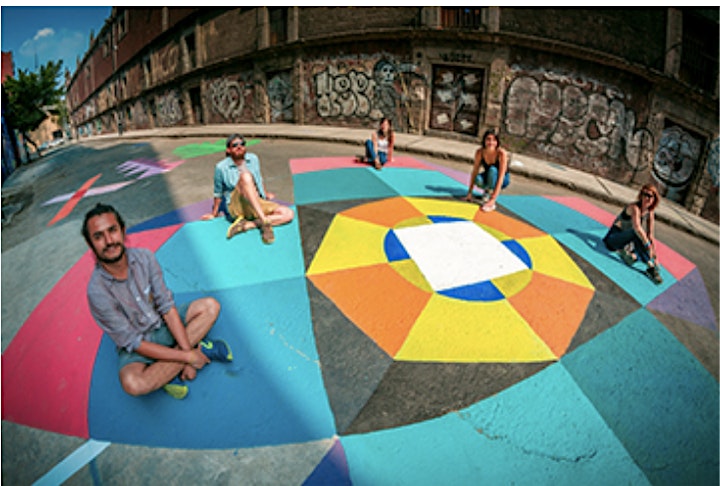 Co-presented by the Center for Architecture + Design, AIA San Francisco, and PlacemakingX

Placemaking addresses a broad set of needs and outcomes, including those related to physical and social well-being.

Every Tuesday morning through the month of June, Fresh Brew: Placemaking will explore the Power of Place, finding inspiration in cases in San Francisco and abroad with a local guest interviewing a placemaking constituent from elsewhere in the country or world.

Save the date for the next segment of “Fresh Brew: Placemaking”

Fresh Brew is a new series of online morning conversations covering a variety of topics about all things architecture and design. Fresh Brew aims to provide the general public and industry professionals with engaging dialogue and to provide a space for inspiration during these challenging times.

He is a Fellow of Project for Public Spaces. Guillermo is frequently invited to conferences and seminars around Latin America to speak about Placemaking and Community Sustainability and has conducted more than 30 participatory urban planning projects in Mexico. Guillermo has a master’s of science degree in urban studies.

Robin has worked for over a decade in civic innovation in public space design, planning, evaluation, and policy. He is currently Senior Planner and Urban Designer with the SF Planning Department, where he leads Places for People, the first placemaking legislation of its kind in the country to streamline government processes and lower barriers for communities creating and stewarding public spaces in underutilized streets and lots. Prior to his current role at the San Francisco Planning Department, Robin worked with LADOT People St. and the Mayor’s Great Streets Project on advocacy and performance evaluation of projects throughout Los Angeles. Before that he served for several years in the Golden Gate National Parks, working on cultural landscape and visitor access projects at sites throughout Bay Area parklands.