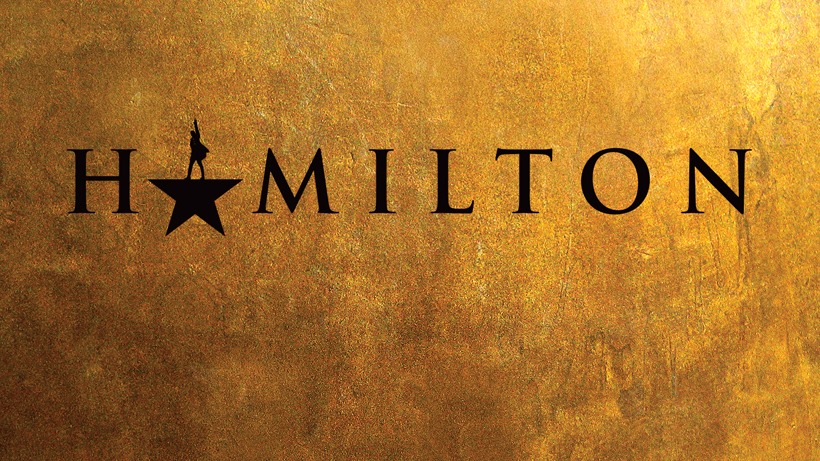 We’re proud to announce that the Broadway musical Hamilton will anchor our FAIRWINDS Broadway in Orlando 18/19 season.

With the book, music and lyrics by Lin-Manuel Miranda, direction by Thomas Kail, choreography by Andy Blankenbuehler and musical supervision and orchestrations by Alex Lacamoire, Hamilton is based on Ron Chernow’s biography of Alexander Hamilton.

The Hamilton recording received a Grammy® for Best Musical Theater Album in 2016.