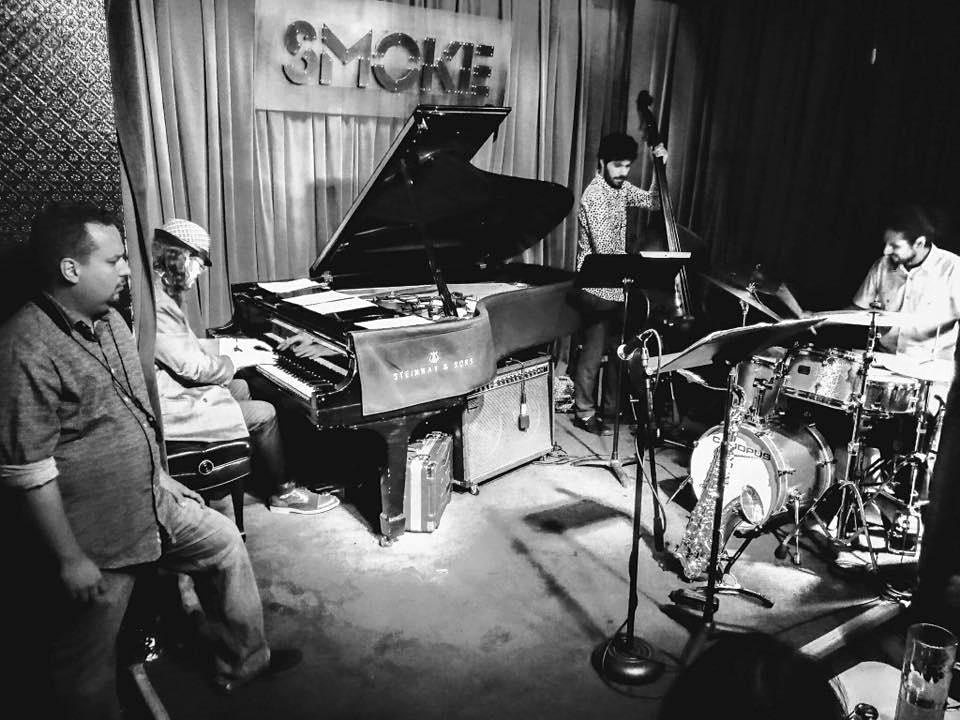 Ben Rosenblum has been described as “mature beyond his years,” (Sea of Tranquility), an “impressive talent” (All About Jazz), who “caresses with the reverence it merits” (Downbeat Magazine). Since the release of his debut trio album, Instead (4 stars, Downbeat), Rosenblum has toured extensively with his trio and sextet throughout the United States, including multiple trips to the Northeast, Midwest, South and West Coast, as well as internationally in Canada, Europe and Japan. Rosenblum’s musical interests also extend beyond jazz to include work in numerous world music scenes, including musical styles from Brazil, Peru, Croatia, Bulgaria, India, Ireland, Jewish traditions and more.