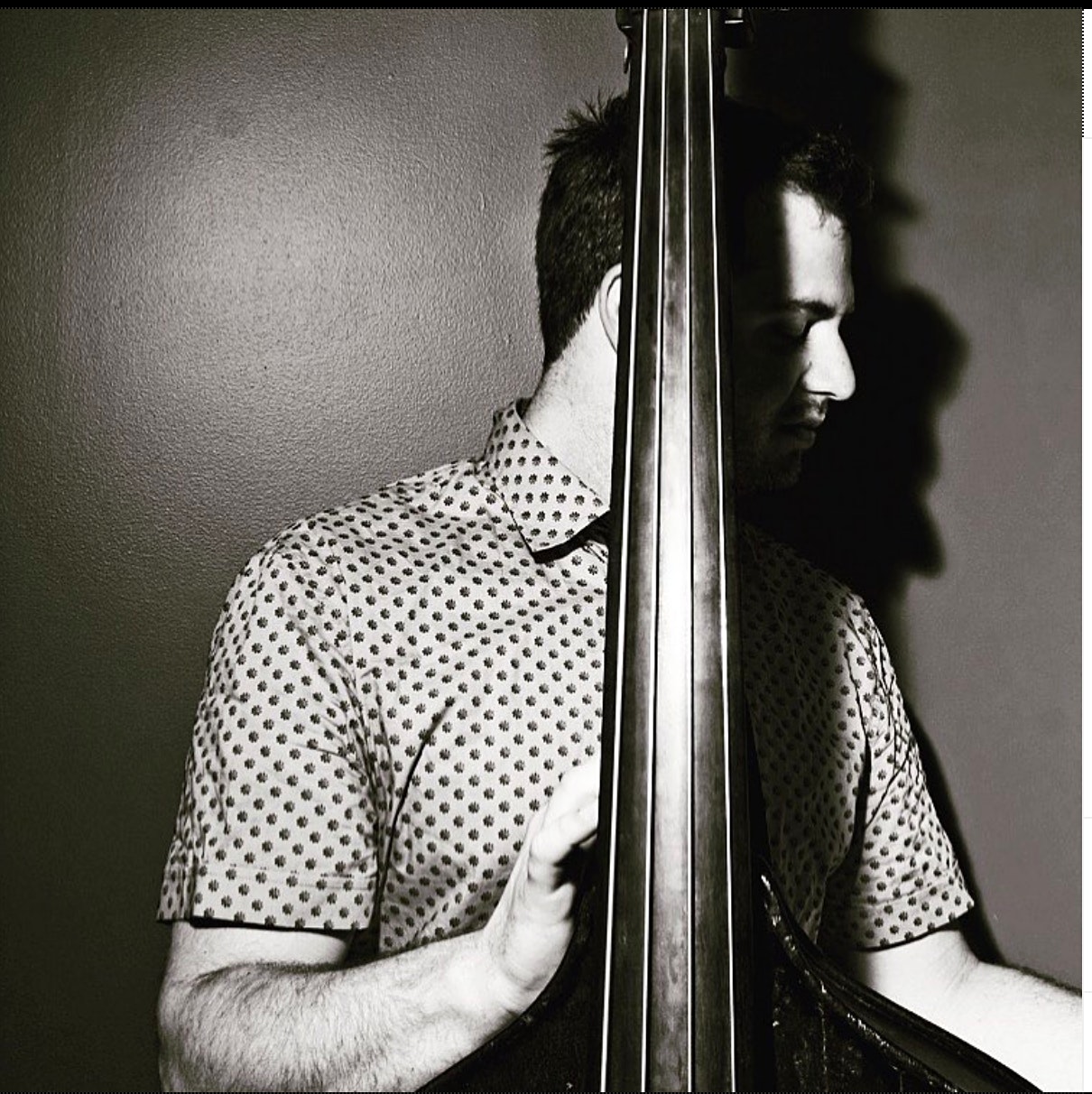 Award-winning bassist/composer Feinberg presents a concert of his own jazz compositions and interpretations of the Great American Songbook.

Award-winning bassist and composer Michael Feinberg will present a concert of his own jazz compositions and interpretations of the Great American Songbook.

Raised in Atlanta, Ga. Feinberg began his music career on the bandstand as a member of Grammy-nominated trumpeter Russell Gunn’s quartet. Feinberg left for the University of Miami where he recorded his debut record “Harajuku” which helped him to earn a residency at Betty Carter’s Jazz Ahead at the Kennedy Center in Washington, DC. Following the release of his sophomore album “Evil Genius,” Michael was invited to headline at the South By Southwest festival in Austin, Texas. Feinberg moved to New York, and in 2009 began his graduate studies at NYU where he performed with various faculty members, continued recording, and went on to be the recipient of numerous awards including the Louis Armstrong Foundation Grant in 2020.