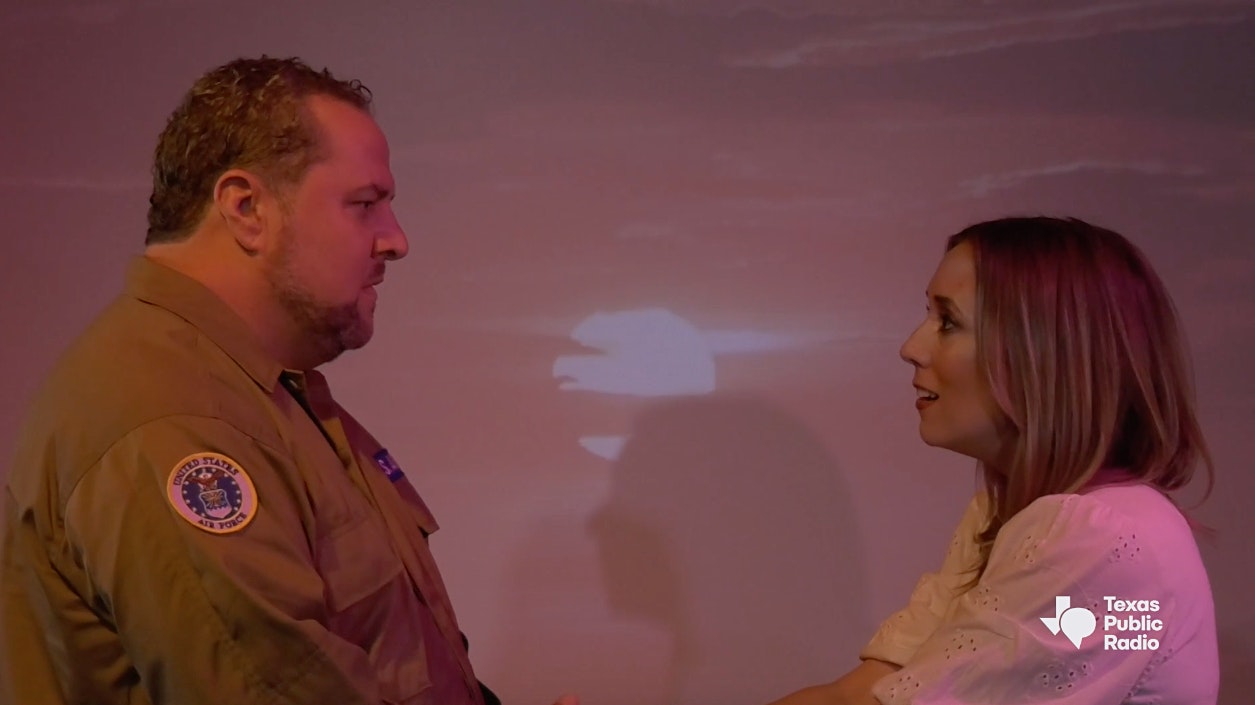 Composer Nathan Felix presents the Florida premieres of the War Bride and the in-person premiere of Ribas-Dominicci via live stream.

Both the 7 pm and 9 pm performances are available. Each opera is 30-40 minutes and will be performed twice in one evening. Live stream tickets provide access to all performances.

Composer Nathan Felix presents the Florida premieres of the War Bride and the in-person premiere of Ribas-Dominicci.

The War Bride: The War Bride is a short opera that follows a WWII bride, Jean Groundsell Contreras, from Britain as she faces new challenges as an immigrant in the USA in the 1940’s.

Ribas-Dominicci is a chamber opera based on the true story of Air Force hero Fernando Luis Ribas-Dominicci, whose fighter jet was shot down near Libya in April, 1986, during Operation El Dorado Canyon.

Nathan Felix (born 1981) is a Mexican-American music composer known for his immersive operas and experimental films. His music has been premiered in Bulgaria, Portugal, Spain, Japan, China, Sweden, Denmark, Mongolia and the United States and his music has been featured on the BBC, MTV, NPR & PBS.