The Mars 2020 Perseverance Rover successfully launched on July 30, 2020, is now en route toward Mars. The mission will pave the way for future human expeditions to Mars and demonstrates technologies that could be used by future Mars explorers.

Designed to search for signs of ancient microbial life, the robotic rover is equipped with an instrument that will drill to collect core samples of Martian rock and soil and then store them in sealed tubes for pick-up by a future mission. The Mars 2020 rover will include innovative technologies to explore the Jezero crater region, such as a Mars Helicopter that will become the first powered flight craft on the Red Planet and a sample caching system.

In anticipation of its landing, scheduled for Feb 18, 2021, we invited two SETI Institute researchers to discuss the potential of the mission to find evidence of microbial life and employ new techniques to explore Mars. Chemist and planetary scientist Janice Bishop studies spectral fingerprints of minerals and Mars analogs on Earth and is a member of the CRISM orbital spectroscopy team. Physicist and planetary scientist Pablo Sobron develops spectroscopic instruments for planetary exploration and is a member of the Mars 2020 Science Team. They will tell us how Perseverance will search for traces of past or present microbial life in chemical, mineralogical, or textural fingerprints. Perseverance is the first step towards investigating biology, not just chemistry on Mars through sample return. This talk will describe why Jezero Crater was selected for this mission, the types of investigations to be performed and what they expect the mission to discover. 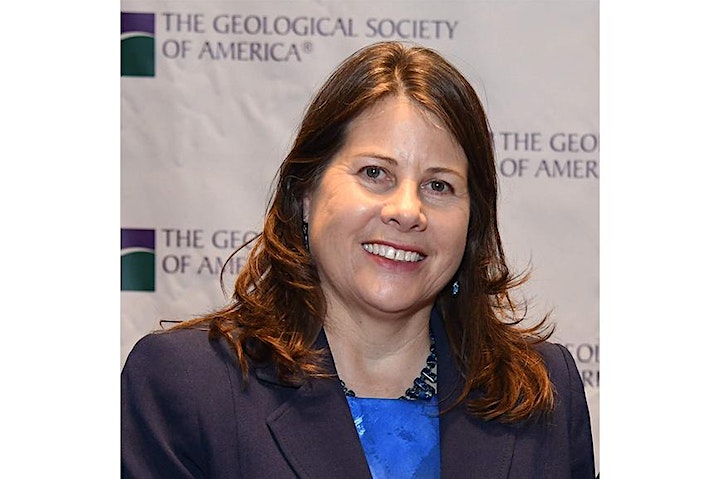 Dr. Janice Bishop explores the surface of planets, especially Mars, using spectroscopy. Her investigations of CRISM data of Mars are revealing clays and sulfates in the ancient rocks that provide information about the geochemical environment at the time the minerals formed. Dr. Bishop studies the spectral fingerprints of minerals and rocks in the lab in order to generate spectral tools for characterization of Mars and other planets. Her research also involves collecting and studying Mars analog rocks and soils at a variety of locations including volcanic islands, cold deserts, hydrothermal regions, acidic aqueous sites, and meteorites which are the only martian samples available on Earth to date. 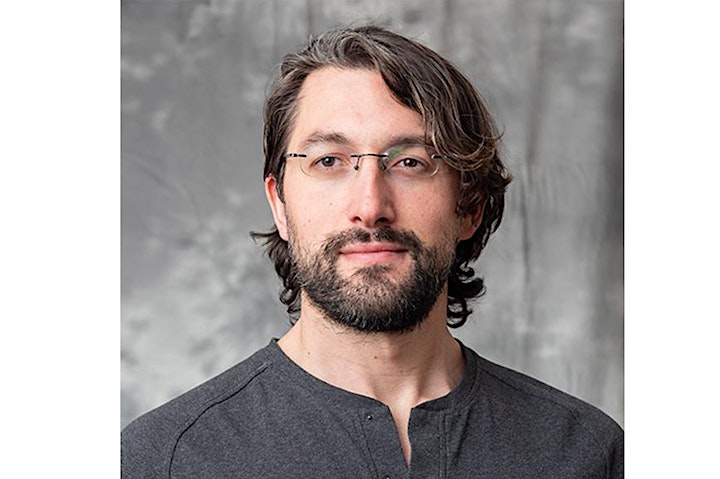 Dr. Pablo Sobron has strong interests in robotic space exploration and comparative analogue science – the study of places on Earth that are similar to environments on other planets and moons. Over the past fifteen years, Pablo has logged 3,000+ field work hours all over the world, including work in the Arctic, Antarctic, and desert environments, where he has tested and performed scientific investigations with multiple prototypes of planetary exploration instruments onboard European Space Agency, Canadian Space Agency, and NASA missions. Some of the technologies developed by Pablo’s team include one of the world’s most advanced ocean exploration platforms in NASA’s toolbox, an underwater robot to explore extraterrestrial oceans (https://invader-mission.org/ ), and the most sensitive laser Raman spectroscopy sensor currently under development for NASA, a first in class instrument that can detect traces of extinct and extant life in planetary surfaces.

Pablo holds two NASA Group Achievement Awards for his contributions to science and technology advancements for the robotic exploration of the solar system.

Once again, we are planning to hold this month’s SETI Talks online. Registration is required in order to receive the link and password; however, capacity is limited. Access will be on a first come first serve basis. Once the virtual room reaches capacity, we will not be able to accommodate more people. We apologize for this inconvenience, but have experienced large numbers of registrations for people who are unable to participate at the last minute, leaving others unable to register. As always, SETI Talks will be recorded and available to everyone after it takes place.