Reasons for Optimism in Our Changing World | Lily Cole In Conversation How To Academy presents…Reasons for Optimism in Our Changing World | Lily Cole In Conversation With Hannah MacInnes.

Join the philanthropist, activist, model and actress for a radical guide to thinking differently about the world and initiating change.

Optimism is an active choice.

Optimism is not naïve and it is not impossible.

We are living in an age of turmoil, destruction and uncertainty. Global warming has reached terrifying heights of severity, human expansion has caused the extinction of countless species, and Neoliberalism has led to a destructive divide in wealth and a polarisation of mainstream politics. But, there is a constructive way to meet this challenge, there is a reason to keep on fighting and there are plenty of reasons for optimism.

Lily Cole has met with some of the millions of people around the world who are working on solutions to our biggest challenges and committed to creating a more sustainable and peaceful future for humanity.

In this free livestreamed conversation with Hannah MacInnes, Lily will explore issues from fast fashion to fast food, renewable energy to gender equality, shining a beacon of hope in these dark times.

Join us for a rousing call to action that will leave you feeling hopeful that we can make a difference. We are the ancestors of our future: a generation who will either be celebrated for their activism or blamed for its apathy. It is for us to choose optimism, to make a change and to show what is possible.

Lily Cole is a philanthropist, environmental activist, model and actress. She holds an MA in History of Art from the University of Cambridge and was awarded an honorary Doctor of Letters for contribution to humanitarian and environmental causes by the University of Glasgow. In 2013, she launched Impossible.com, the innovator and incubator committed to social and environmental change. Lily has spoken at The World Economic Forum’s meeting in Davos, Google’s Zeitgeist conference and Wired.

Hannah MacInnes is a Freelance Journalist, Interviewer and Podcast host. She is a regular at the How To Academy and also interviews at a number of other major literary events. She has co-hosted on London’s Talk Radio and written for the Radio Times, the Evening Standard and TLS. Before going Freelance she worked for 8 years at BBC Newsnight, as Planning Editor and as a Producer / Filmmaker. 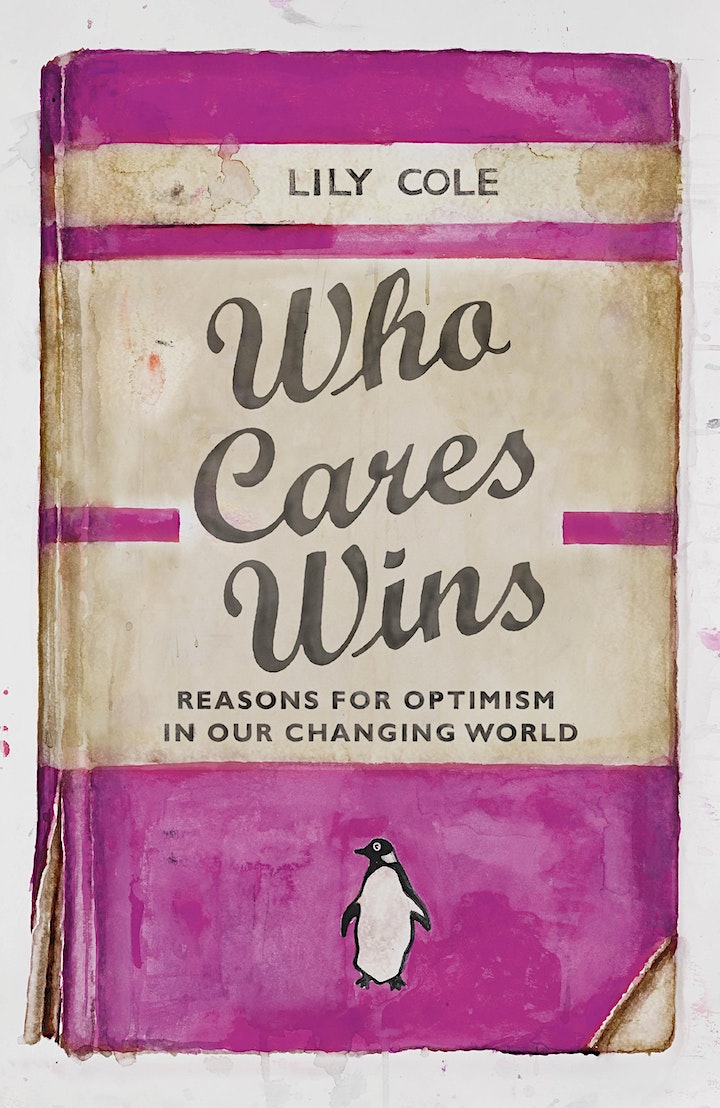