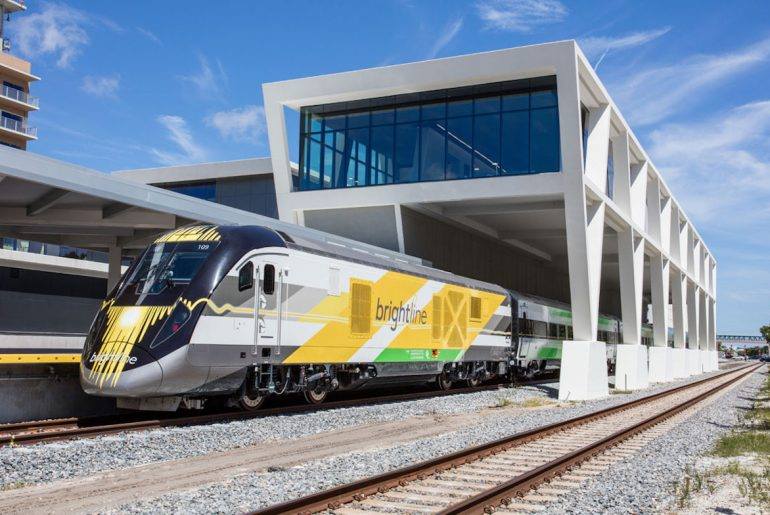 Brightline recently celebrated its one-year anniversary of passenger rail operations in south Florida. Now known as Virgin Trains USA, expansion to Orlando is now under construction with plans for a future extension to Tampa. Bob O’Malley, VP of Government Affairs, will give an update on Virgin Trains USA’s efforts to reinvent train travel in the United States.

About the presenter:
Bob O’Malley is Vice President of Government Affairs for Brightline, the only privately owned, operated and maintained intercity passenger rail system in the United States. His primary focus in this role is directing government affairs and community outreach of Brightline’s Orlando and Tampa expansion efforts.

Bob recently joined Brightline after serving ten years as the regional vice president of government affairs in Florida for CSX Transportation, where he managed state and local government relations and community affairs throughout Florida.

RTC thanks Credo Conduit for being gracious hosts.

Rethinking the City (RTC) is an independently organized event dedicated to building a dialogue within the Orlando community and with changemakers around the world about the forces that shape cities and how we can participate in positive change in our own city through arts, engagement, service, and enterprise.