With over 6 million monthly listeners on Spotify, SKI MASK THE SLUMP GOD has quickly become an inescapable and influential hip-hop force. Late last year he released his debut album STOKELEY which debuted at #6 on the Billboard top 200 charts. The project includes lead singles “Faucet Failure” and “Nuketown” which have garnered over 167 million streams and over 115 million streams respectively.

Also in 2018 he released “Beware The Book of Eli” which includes lead singles “DoIhaveTheSause?” and “Coolest Monkey In The Jungle”. In 2017 he released ”You Will Regret (Reloaded)” which boasts three anthems that each cracked 100 million Spotify streams, namely “BabyWipe,” “Take A Step Back,” and “Catch Me Outside.” Applauded by Billboard, Complex, Pigeons & Planes, HotNewHipHop, XXL, and many more, he remains both a critical and fan favorite. 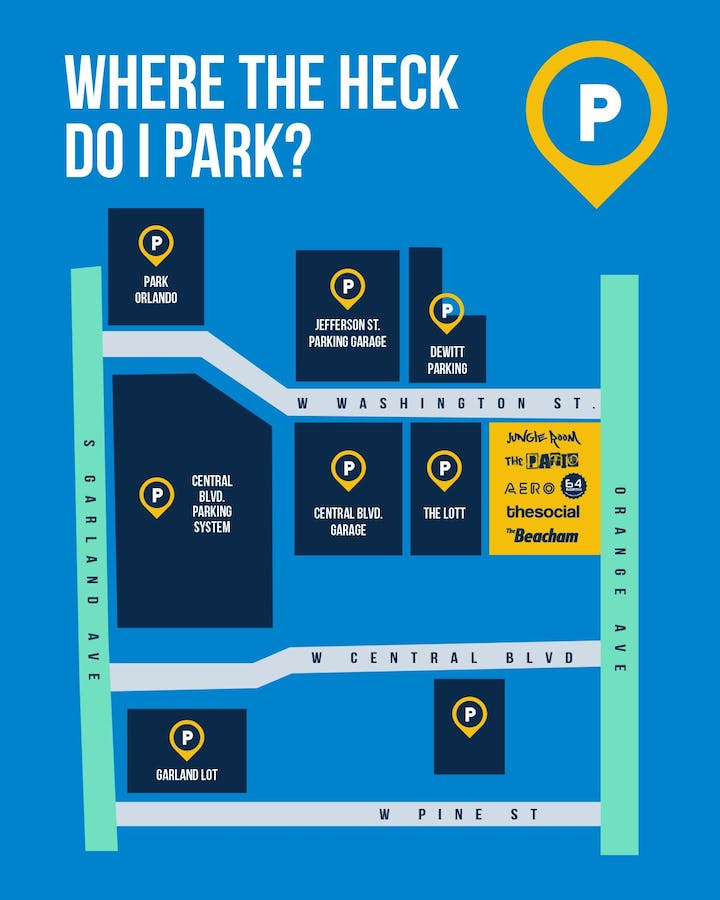