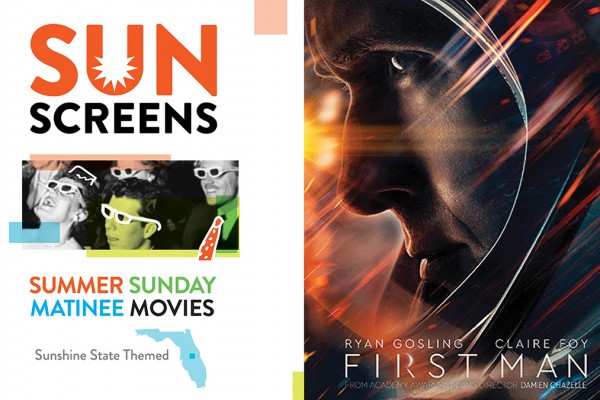 Our SunScreens Sunday matinees features films linked to Florida. We’ll supply the popcorn, along with fascinating facts about each film. There’s nothing like seeing a movie the old-fashioned way: with a group of fellow movie fans. The series is free for members! Popcorn and beverages will be provided.