[title of show] in Concert A one-act musical within a musical, chronicles its own creation and a race against a deadline to enter into the NY Musical Theatre Festival

is a one-act musical within a musical, with music and lyrics by Jeff Bowen and book by Hunter Bell. The show chronicles its own creation as Bowen and Bell race against a deadline to enter an original musical in the New York Musical Theatre Festival.

Florida Theatrical Association’s production of in Concert, under the direction of Kenny Howard and with Musical Direction and on-stage live accompaniment by John B. DeHaas, reunites much of the show’s original Florida premiere cast: Kevin Kelly, Melissa Braillard and Robyn Kelly, joined by David Kotary (Wild Party, Heathers)

“I am very excited to work with all of these wonderful actors again and share it with all the new fans of this charming and hilarious musical,” says Howard. 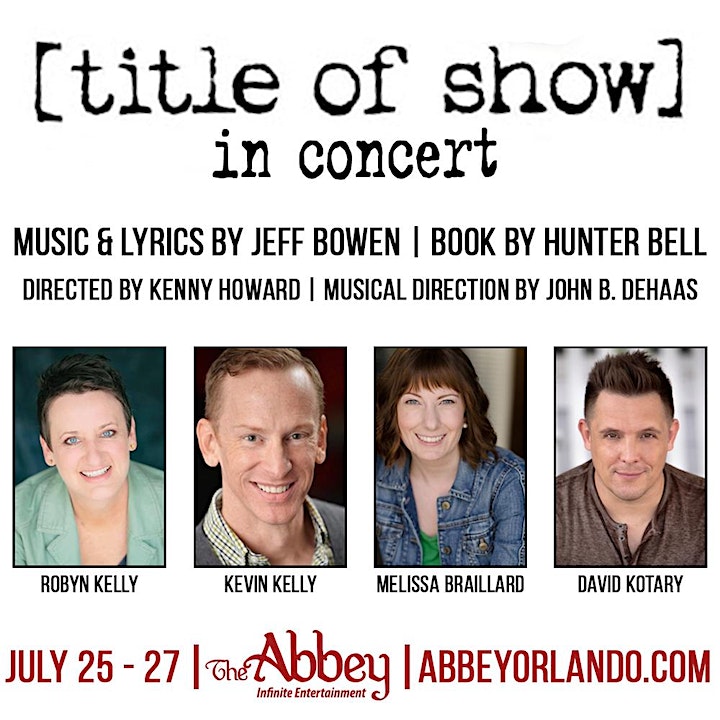 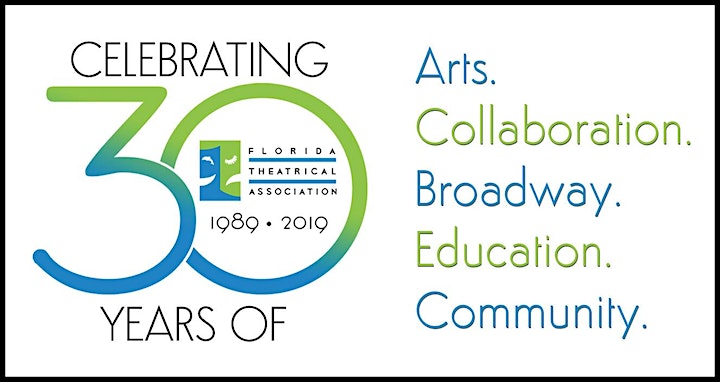