Trevor Noah: Back To Abnormal 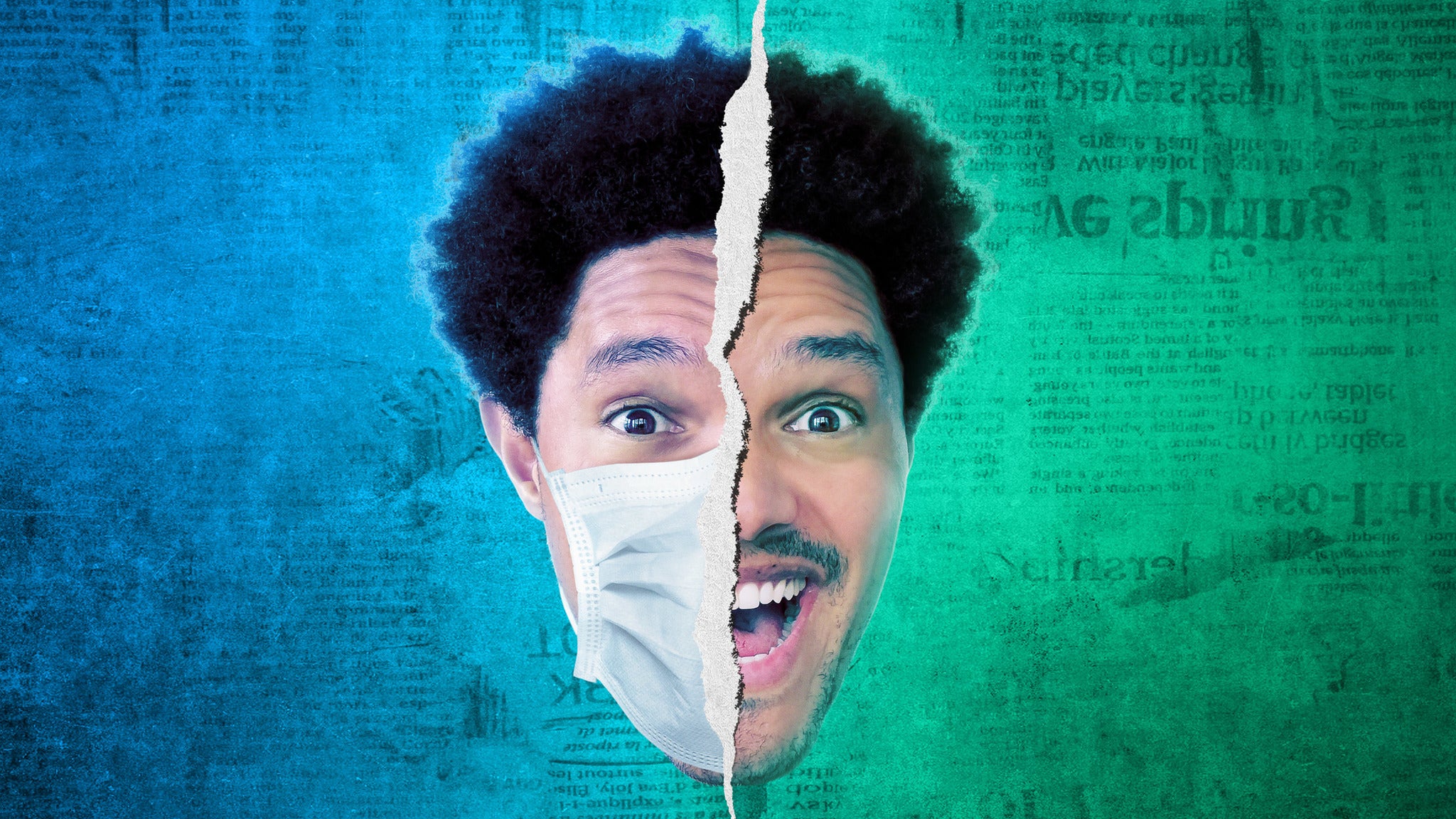 Trevor Noah is the most successful comedian in Africa and is the host of the Emmy and Peabody Award-winning The Daily Show on Comedy Central. This year The Daily Show has been nominated for three Emmys, including Outstanding Variety Talk Series. Noah joined The Daily Show with Jon Stewart in 2014 as a contributor.

It was recently announced that Noah will debut his 9th new comedy special Afraid of the Dark on Tuesday, February 21 on Netflix. The special was shot before a packed house in New York City at the Beacon Theatre on November 5, 2016. Last year, Noah debuted his one-hour stand-up special, Trevor Noah: Lost in Translation, on Comedy Central. Noah was the subject of David Paul Meyer’s award-winning documentary film You Laugh But It’s True which tells the story of his remarkable career in post-apartheid South Africa. His Showtime comedy special, Trevor Noah: African American premiered in 2013. He was nominated for “Personality of the Year” at the 2014 and 2015 MTV Africa Music Awards and won the award in 2015. Trevor’s success has also spanned to sold out shows over 5 continents.

Born in South Africa to a black South African mother and a white European father, Noah has hosted numerous television shows including South Africa’s music, television and film awards, and two seasons of his own late night talk show, Tonight with Trevor Noah.