Trivium “The Sin and The Sentence” Instore Q + A/Meet and Greet! 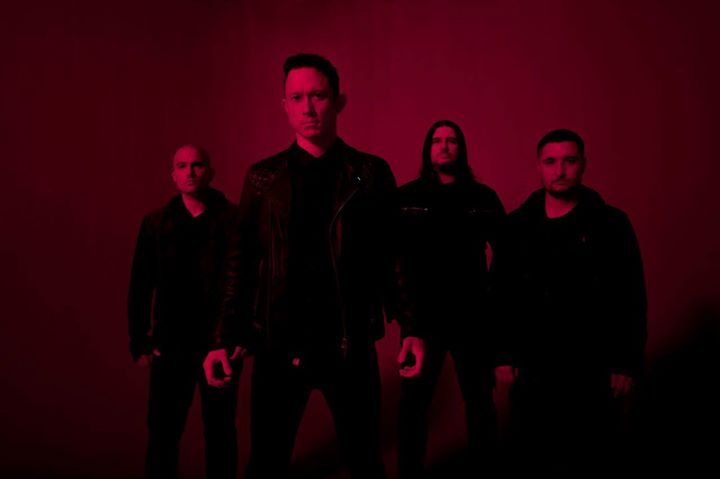 Celebrate the release of Trivium’s new album with a special instore listening party, Q + A with the band, and meet and greet/autograph signing!

Recorded with producer Josh Wilbur (Lamb of God, Gojira) at Santa Ana, California’s Hybrid Studios, “The Sin and The Sentence” finds Trivium returning with their first new music since their celebrated 2015 album, “Silence In The Snow”. The new album also features the band’s first recordings with new drummer Alex Bent who joined the band last year. Florida’s Trivium have spent the past decade-plus building their reputation and steadily rising to prominence, becoming one of the main torchbearers of heavy metal in the modern era.

Pre-order “The Sin and The Sentence” (out October 20 on Roadrunner Records) on CD or LP and receive a wristband for guaranteed entrance! The party continues at Redlight Redlight with a specially-brewed beer!

Can’t make it by the shop before the 19th? No worries, give us a call at (407) 447-7275 with your credit card info and we’ll hold your wristband at the front counter until you have a chance to stop by, anytime between now and the day of the event. You can also send funds to our PayPal account ([email protected]), the total including tax is $15.95 for each wristband/CD, $26.60 for each wristband/LP; PLEASE make sure to include your first and last name, telephone number, and TRIVIUM INSTORE in the notes!

Purchase your tickets HERE for their tour kick off at House of Blues Orlando on Friday, October 27, with no online service fees!