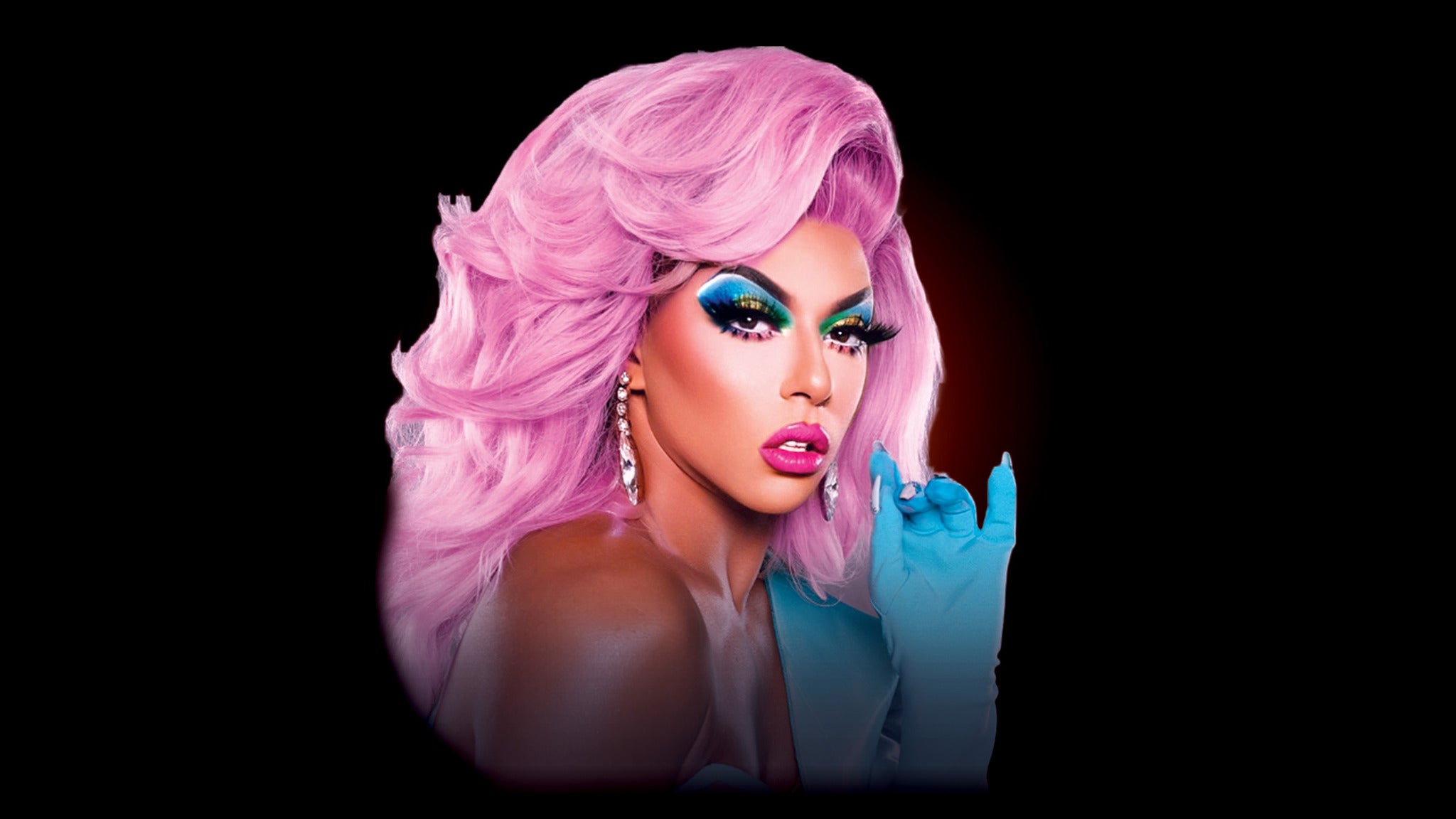 Actor and Performer, D.J. “Shangela” Pierce, can currently be seen starring as a co-host and producer of the Emmy-nominated HBO series “We’re Here.” Famous for his phrase “Halleloo,” Pierce has created a number of live drag shows combining his performance and comedy talents. As Shangela, she has performed on six of the seven continents and […]