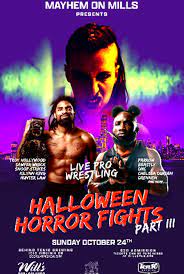 “You going to mayhem?” has become a popular rallying cry in the streets of Orlando’s mills/50 district since indy pro-wrestling sensation Mayhem on Mills became a thing in 2018. Now with a couple years’ experience and the same old DIY attitude and punk rock ethics, Mayhem continues to deliver eye-popping action and heart-palpitating excitement!* HALLOWEEN HORROR FIGHTS PART 3 is sure to include plenty of spooky surprises as well! It’s not enough to try to catch up on the action… 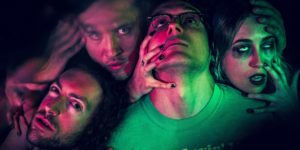 Southern Culture On The Skids at Will’s Pub 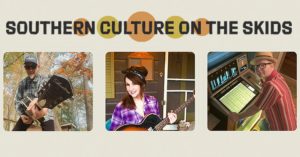