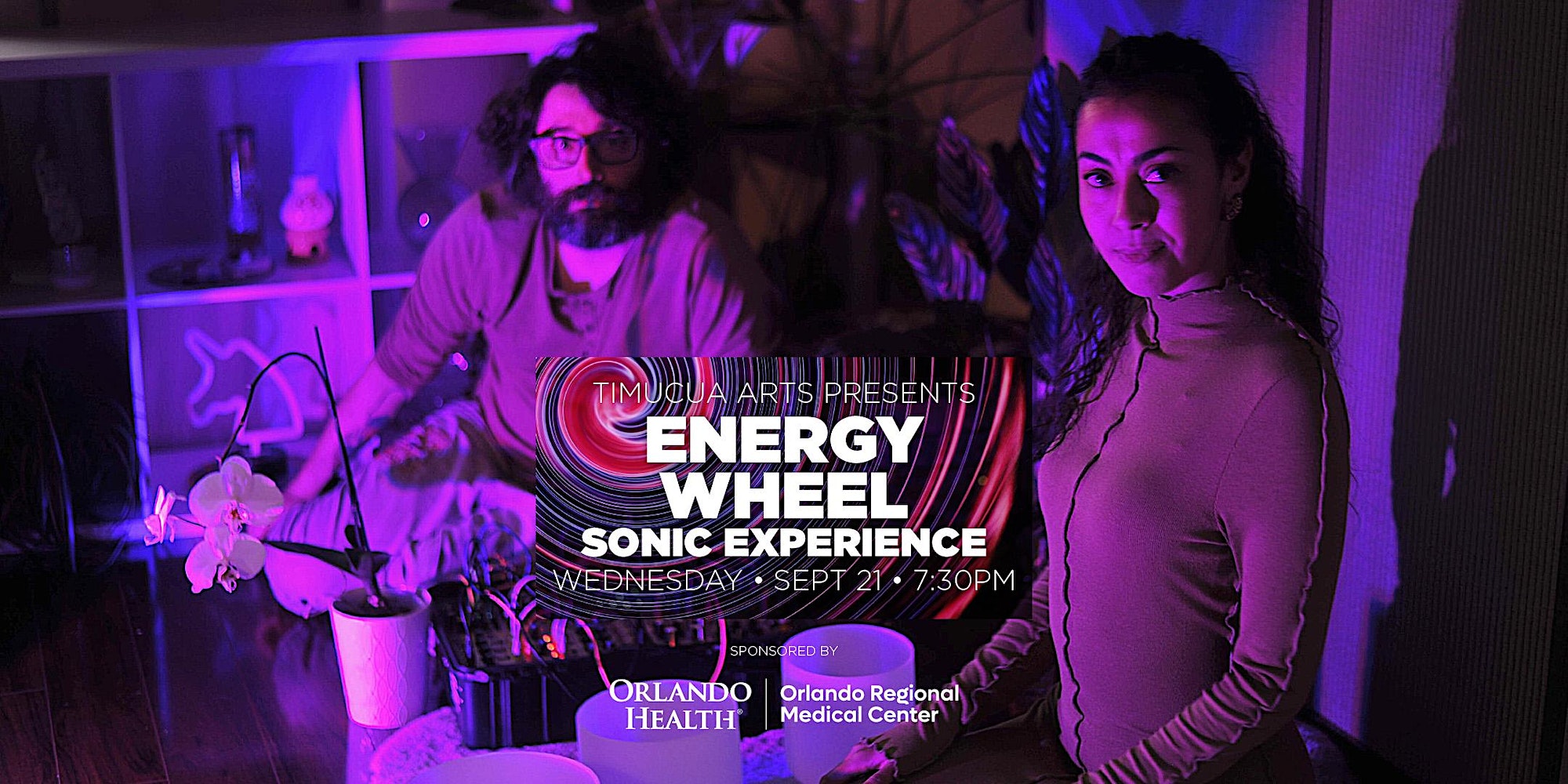 Podcast But Outside in Orlando at The Abbey Welcome to OUT Sports League SAND VOLLEYBALL! Come join us on Friday nights at Festival Park where we'll be playing on the sand and under the lights starting at 6:30pm. The league will contain 2 divisions, Social and Competitive, to accommodate players of any skill level. Don't have a team? Or have a few friends […] 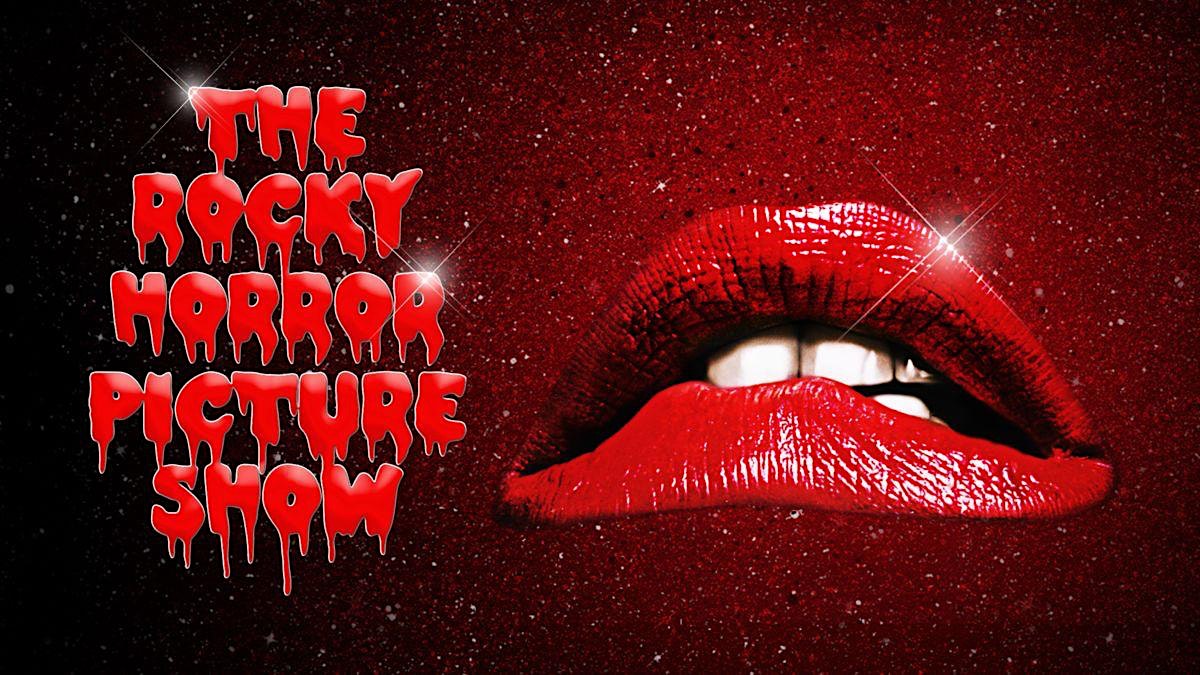 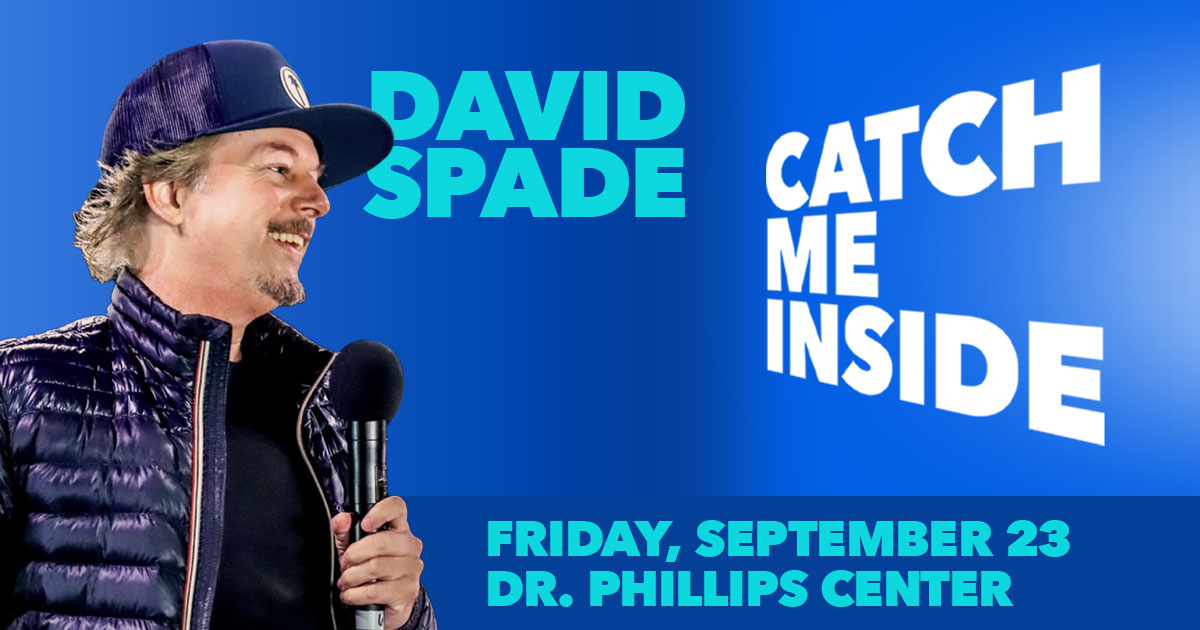 David Spade is an actor, stand-up comedian, television host, and writer. A cast member on Saturday Night Live in the '90s, he later began acting extensively in both film and television. He starred or co-starred in films such as Tommy Boy, Black Sheep, Joe Dirt, The Do-Over and The Wrong Missy. He has been part […] 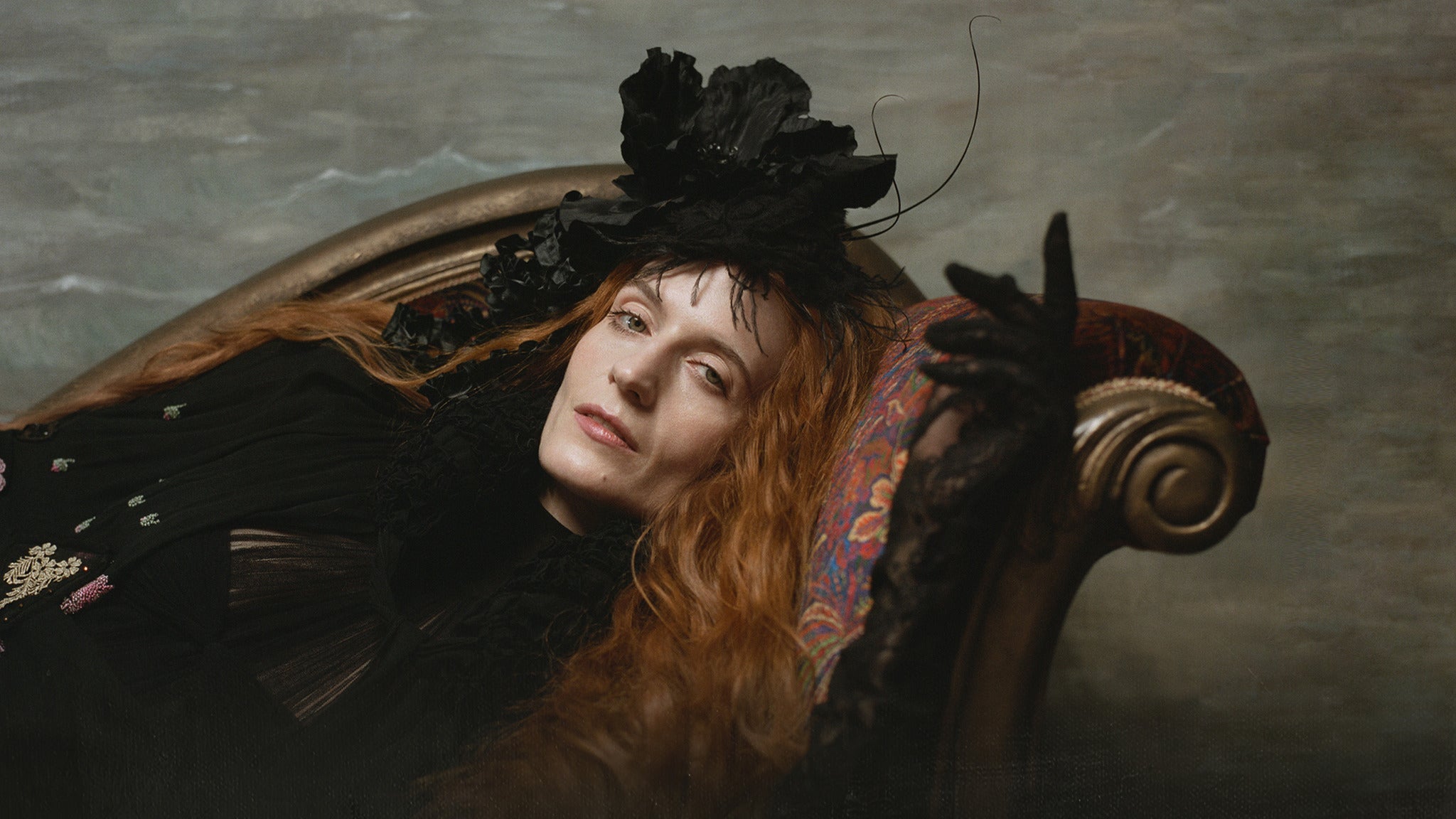 One dollar from every ticket sold will benefit Choose Love to aid refugees worldwide. Choose Love does whatever it takes to provide refugees and displaced people with everything from lifesaving rescue boats to food and legal advice. Their work has reached over 1.8 million people and supported over 250 fast-acting community organizations across Europe, the […]