Skip to content
We received a press release a day ago that stated the following:

“Natalia (Nats) Getty, founder and designer of Strike Oil, is partnering with LA-based street artist, Mr. Brainwash and The Girls’ Lounge to create a memorial mural.  Friends, family, and community members are invited to contribute to the mural, which Mr. Brainwash will partially create ahead of the memorial, to embrace those who lost loved ones, while raising awareness of Spirit Day. There will also be a special performance by Kim Anh, a well-known advocate within the community.”

The event was hosted at 11:30 p.m. at the Pulse Orlando site, at 1912 South Orange Avenue, in Downtown South. The public was invited to contribute to a mural that will be auctioned off to raise money for the Pulse Foundation and GLAAD. The “murals” mentioned in the release were actually paintings on canvas, hung on the outside walls of the club.
Mr. Brainwash, the artist featured in Banksy’s hit documentary Exit Through The Gift Shop otherwise known as Thierry Guetta, painted a splattered heart with the message, “I am. We are. Let’s be.” on it, accompanied with the logo for Strike Oil on the bottom right corner. We have a rendering of the work below. 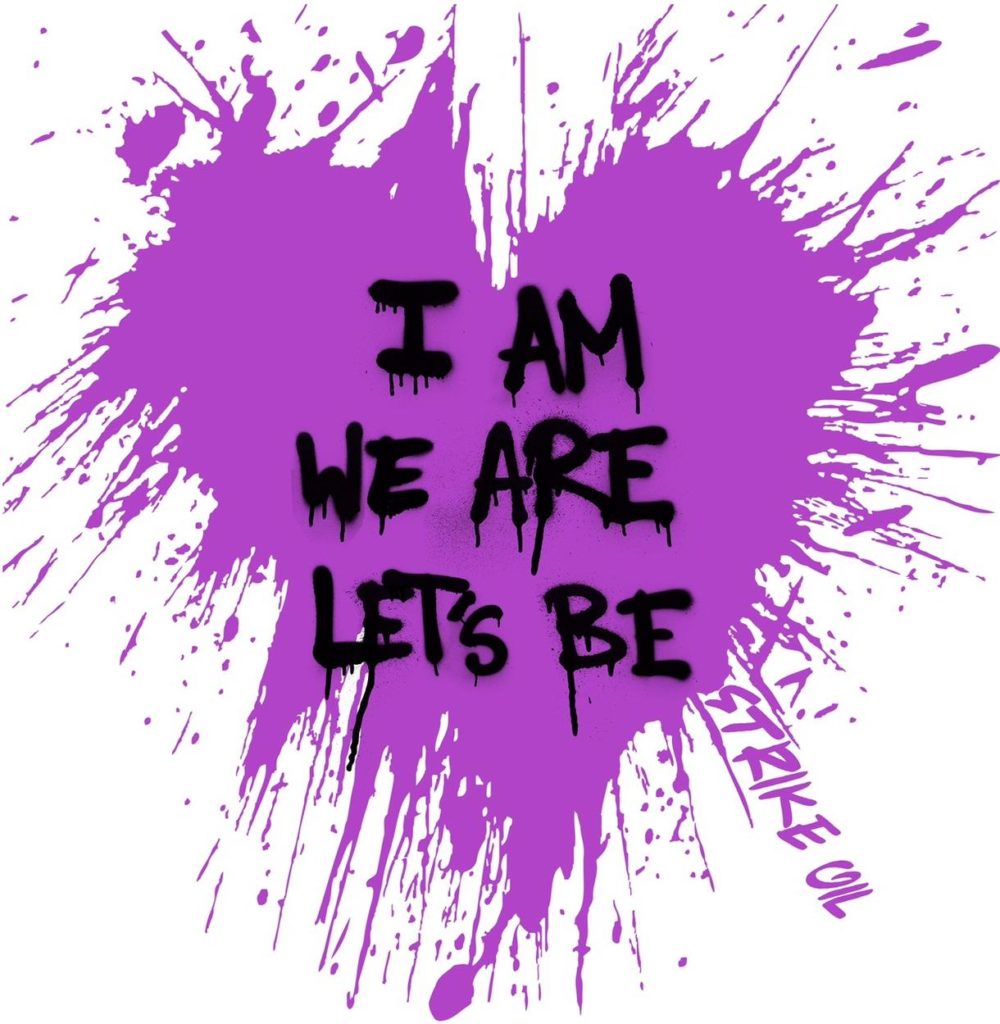