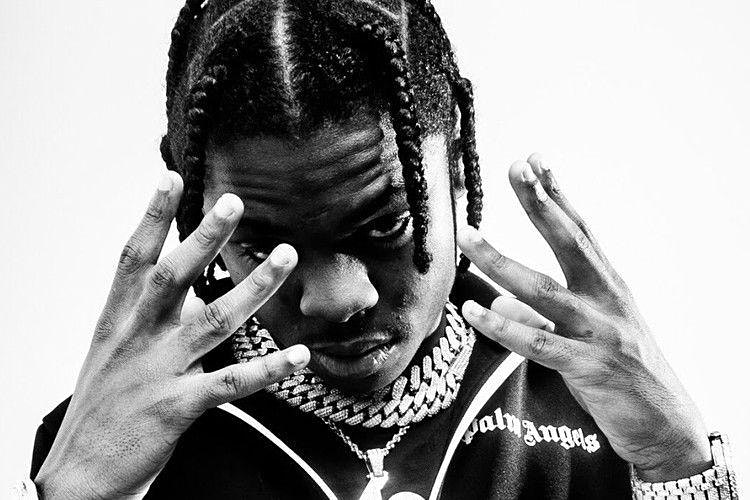 TICKETS STILL AVAILABLE AT THE DOOR

No refunds. All sales are final.

Detroit rapper 42 Dugg found his calling during an especially dark time in jail. While in solitary confinement, he began writing rhymes to keep his grip on sanity, and once free, he pursued music full-time. Within a few years, he signed on with Yo Gotti’s label and brought his ruthless street style to a series of mixtapes including 2019’s Young and Turnt and 2021’s Free Dem Boyz.

A native of Detroit’s often-dangerous East Side, 42 Dugg found himself in trouble with the law early on in life. By age 15 he was serving a six-year jail sentence. He began rapping while incarcerated and took it more seriously when he was let out, releasing his first song, “Mama I’m Sorry,” in January 2018. From there the rapper quickly ascended, self-releasing several projects like the 11241 Wayburn mixtape. He collaborated with other Detroit rappers like Babyface Ray and the 42 Twinz on his early material, and soon caught the attention of national stars.

Young & Turnt, Vol. 2Strong early singles like “The Streets” led to Yo Gotti signing 42 Dugg to his Collective Music Group label. A joint agreement allowed him to sign on with Lil Baby’s label 4PF as well. Several singles surfaced before the release of 2019’s Young and Turnt. The mixtape featured guest verses from fellow Detroit artist Tee Grizzley as well as known names like Blac Youngsta and Peewee Longway. Young & Turnt 2, an entirely freestyled mixtape, appeared in 2020 and debuted at number 70 on the Billboard 200. Collaborations with Marshmello (“Baggin'”) and LBS Kee’vin (“Shining”) followed and in 2021, 42 Dugg returned with his fourth mixtape, Free Dem Boyz, which featured Roddy Ricch on the hit “4 Da Gang.”