Early Asteroid Impact Detection:Defending the Planet One Asteroid at a Time In honor of Asteroid Day, we are pleased to present a special virtual talk on asteroids, and more specifically, on Planetary Defense.

Could an asteroid strike our planet in the future? Astronomers think so since thousands of near-earth asteroids (NEAs) cross our planet’s path. However, the good news is that an asteroid impact is a preventable large-scale disaster. NASA has recently opened a Planetary Defense Coordination Office to manage its ongoing mission of so-called “Planetary Defense.” One of the programs is to find, track, and characterize at least 90 percent of the predicted number of NEAs that are at least 140 meters — bigger than a small football stadium — and characterize a subset of them, so we develop projects to deflect them if needed.

How are NEAs found and tracked? What are the expected NEA close approaches?

We invited two researchers closely involved in the early detection program for Planetary Defense to discuss the way astronomers search characterize them:

These astronomers will describe these instruments, the challenge of funding, building, operating them and, of course, the difficulty of processing such a large amount of data to make great discoveries. They will also discuss how this tedious work could one day save us from a catastrophic event for our civilization.

We will send out a reminder e-mail 2 days prior with an access link to this SETI Talks, then another one on the day of the event. 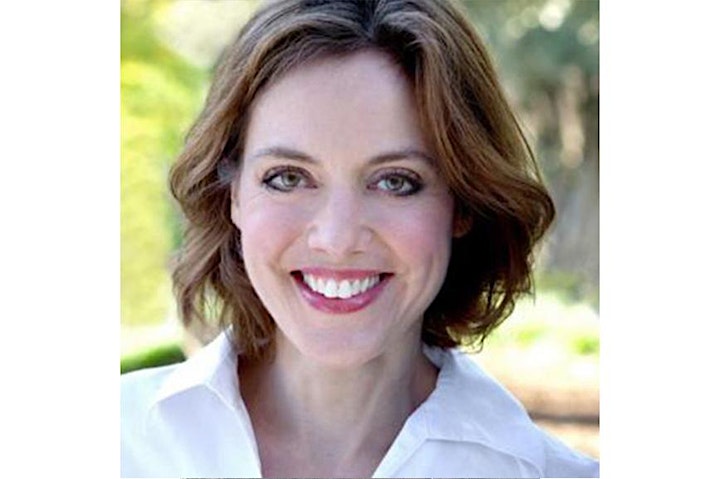 Professor Amy Mainzer from the University of Arizona is an American astronomer, specializing in astrophysical instrumentation and infrared astronomy. She holds a Bachelor’s degree with honors in Physics and Masters and Ph.D. degrees in Astronomy at UCLA. Dr. Mainzer was a research scientist working on different projects at NASA’s Jet Propulsion Laboratory, including the Wide-field Infrared Survey Explorer (WISE), the Near Earth Object Camera (NEOCam), and NEOWISE mission to study asteroids and comets using the reactivated WISE satellite. She previously worked for Lockheed Martin Advanced Technology Center on the Spitzer Space Telescope. 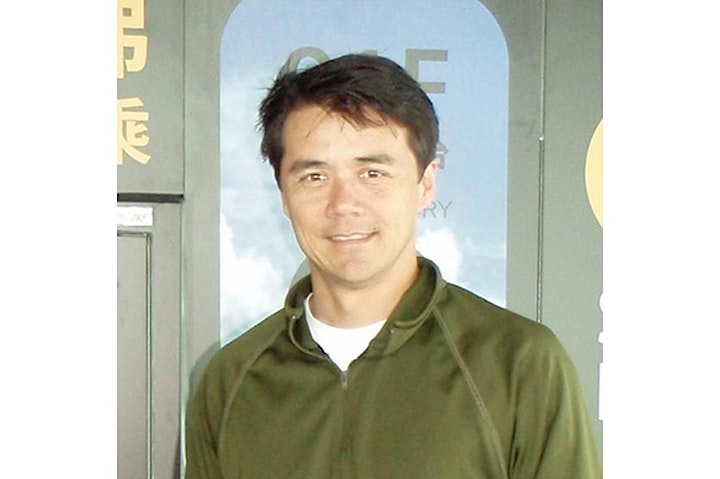 Larry Denneau is a senior software engineer at the University of Hawaii and co-PI of the Asteroid Terrestrial-impact Last Alert System (ATLAS), an all-sky robotic survey funded by NASA to search for hazardous asteroids. He came to Hawaii in 2004 to be the chief architect of the University of Hawaii’s Pan-STARRS moving object processing system (MOPS), the software that finds asteroids in the Pan-STARRS survey data. In 2013 he migrated to the ATLAS survey, where he has adapted and improved MOPS for the ATLAS data stream. Larry has been poking at computer keyboards since the early 80s and received his B.S. in electrical engineering from the University of Arizona in 1990, whereupon he quickly escaped academia. His software career has spanned projects ranging from surface metrology for the semiconductor industry, medical scheduling, geophysical instrumentation, and even a dot-com Internet startup. Safely back in academia, Larry completed his Ph.D. in astrophysics from Queen’s University Belfast in 2014 and enthusiastically continues to help protect the earth from dangerous asteroids. When he is not in front of his computer, Larry can be found catching waves at local surf breaks or at the duplicate bridge table.

Once again, we are planning to hold this month’s SETI Talks online. Registration is required in order to receive the link and password; however, capacity is limited. Access will be on a first come first serve basis. Once the virtual room reaches capacity, we will not be able to accommodate more people. We apologize for this inconvenience, but have experienced large numbers of registrations for people who are unable to participate at the last minute, leaving others unable to register. As always, SETI Talks will be recorded and available to everyone after it takes place.