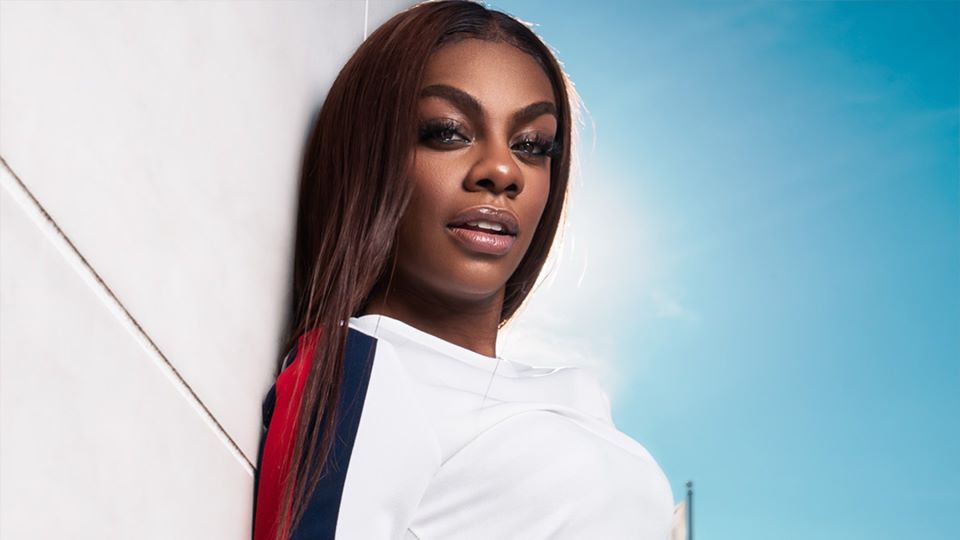 A fresh comedic talent, Jess Hilarious has made notable strides in the standup and acting space. Originally from Baltimore, Jess initially went viral for her hilarious online sketches, garnering her 4.6 million followers on Instagram alone. Also an accomplished stand-up comic, she began her career opening for comedy legends including Martin Lawrence, Rickey Smiley, Mo’Nique and Mike Epps, and has also performed on HBO’s ALL DEF COMEDY and on MTV’s WILD N OUT.

As an actor, she can most recently be seen as a Series Regular on FOX’s multicam sitcom, REL and in a supporting role in Master P’s comedy feature, I GOT THE HOOK UP 2.