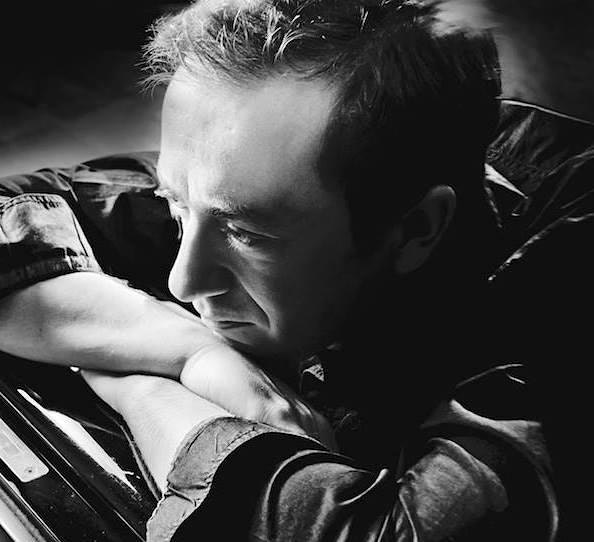 With his highly regarded discography, unique compositions, and acclaimed performances in a variety of configurations, multiple GRAMMY®-nominated pianist Geoffrey Keezer commands the attention typically reserved for the living legends of jazz. His 2009 album Áurea (ArtistShare) was nominated for a Best Latin Jazz Album GRAMMY® award. Geoffrey’s 2013 solo piano release, Heart of the Piano (Motema Records), seeks to redefine solo jazz piano as a personal and interactive showcase of melody, energy and groove, while his latest album On My Way to You (MarKeez Records 2018) is a stunning new set of music featuring his working trio with the addition of guest vocalist Gillian Margot.

Time Magazine wrote, “Geoffrey has more than enough virtuosity and sheer musical wit and intelligence to weave all of his apparently disparate strands of influence into an original and compelling whole”, and pop icon Sting said “In the universe of piano players that I have been exposed to over the years, Geoffrey has proved himself to be not only a superb technician and improviser, but also above and beyond this, a composer and conceptualist who can maintain the overall line and the DNA of the song in everything he plays. A musician’s musician.”