Whitney, I Will Always Love You: A Fan Tribute 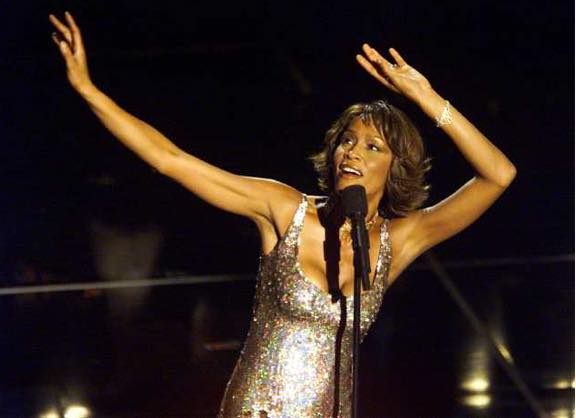 Whitney Houston is regarded as “The Voice” of a Generation and touched the hearts of millions of people all over the world by the virtue of her God-given talent. Her legacy is solidified in History as the only artist to achieve; 7 consecutive #1 singles on the Hot 100! She is also the first female artist to be; Certified Diamond as well as the first female artist to debut at #1 on Billboard’s Top 200 Albums Chart and the first artist in to sell a million copies in a single week!.

In celebration of Whitney’s incomparable artistic contributions to the development of Pop Culture which has enriched all of our lives; you are invited to “Whitney, I Will Always Love You: A Fan Tribute” at Stonewall!

If you dare, come to sing your heart out in tribute to the Preeminent Diva of the 20th Century in a Whitney Houston Karaoke Marathon! If you can’t sing like Whitney, then channel your inner Whitney in the Lip-Sync Competition! We are also honored to be graced by the presence of a World Class Female Impersonator, Miss Gay USofA Classic 2018/2019, Tasha Long!! This is a performance you do not want to miss!