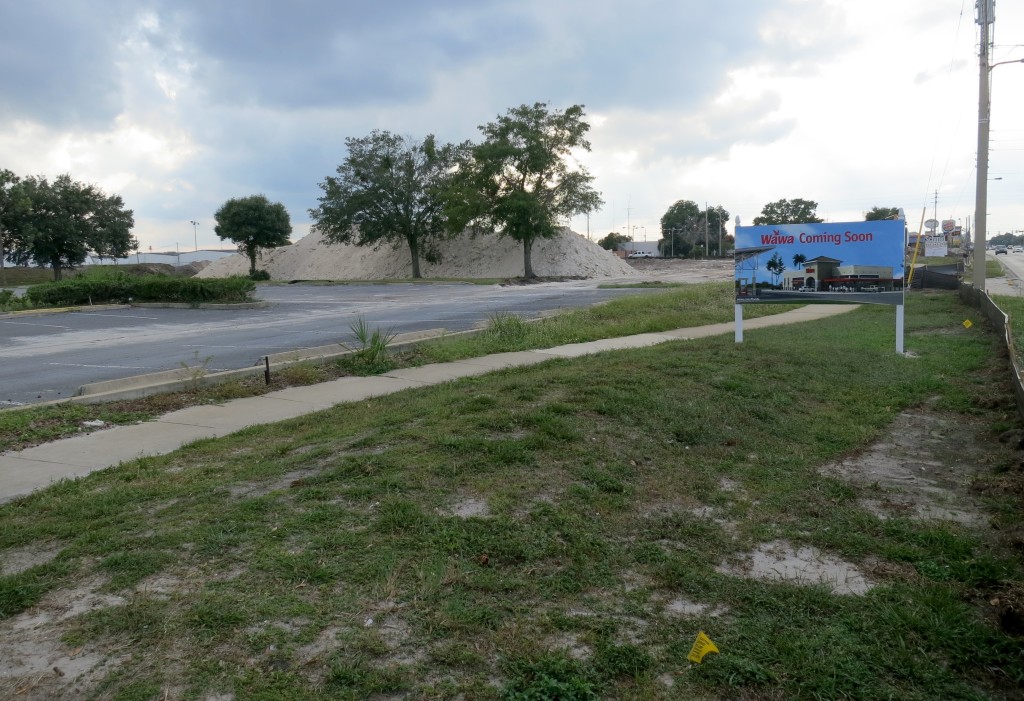 A couple of readers have written in to ask what’s going in on the property in front of the Orlando Executive Airport on Colonial Drive in Colonial Town Center [GMap].

It’s actually going to be two different business. The western part of the property, which borders Calvin Ave, will be a GFS Marketplace. The eastern part, next to Rickenbacker Drive (turns into Bennet Road), will be a Wawa.

GFS Marketplace is a food service which carries raw food, prepared foods and other restaurant supplies. They have another Central Florida location in Altamonte.

Wawa has been rapidly expanding in Florida and recently in the Bungalower neighborhoods. Neither company has posted any details on when they expect their stores to open. 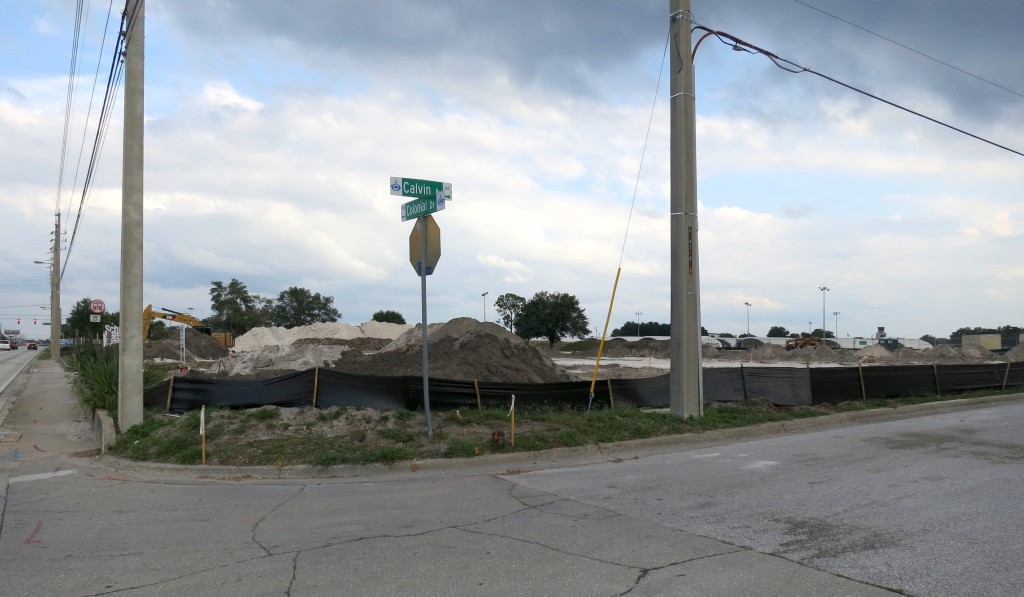