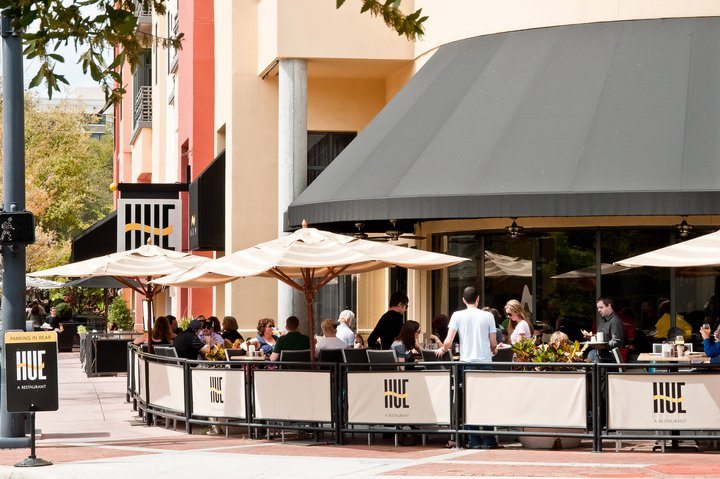 Scott Joseph is reporting that Chef Greg Richie plans to open a new restaurant into the HUE space in Thornton Park at 629 E Central Blvd [GMap].

HUE closed back in May.

Richie  previously was the chef at Emeril’s Tchoup Chop at Loews Royal Pacific Resort and Roy’s on Sand Lake Road.

Scott Joseph is reporting that they plan to open in late winter or early spring,

No name has been announced and once we know more we definitely share.

You can head over to Scott Joseph’s Orlando Restaurant Guide for more background on Richie.