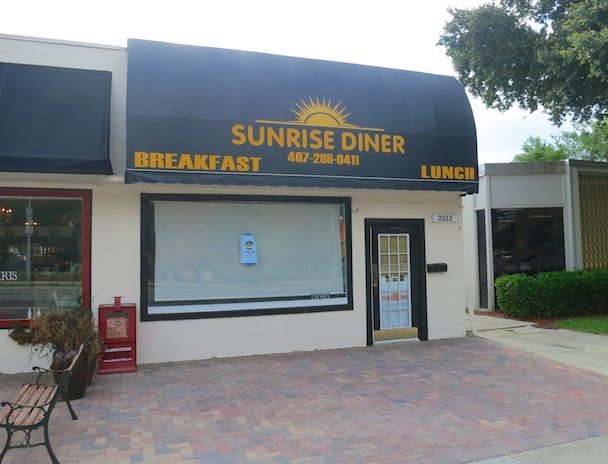 The Cafe will move into the space that was occupied by the Sunrise Dinner at 2512 N Orange Ave [GMap].

Cindy’s will drop “tropical” from their name and changing their tagline from “Latin and Cuban Cuisine” to “Authentic Cuban Kitchen”.

The owners tell Bungalower they will be expanding both their menu, now that they will have a full kitchen, and operating hours. They are looking to stay open for dinner.

Their existing location at 601 Virginia Drive remains open until they move.

The new location is expected to be open later this month. We’ll let you know once it does.