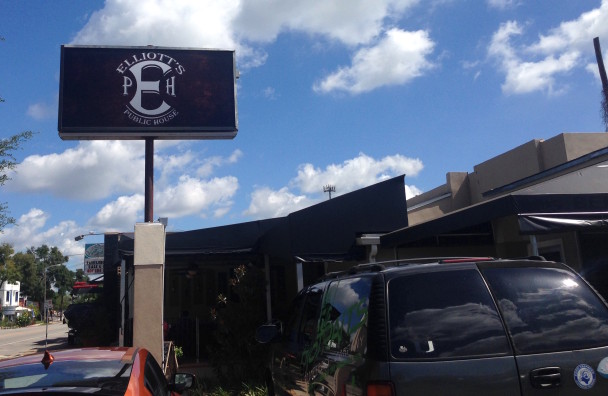 Owner and former executive chef for Rollins College Karl Elliott says in just five days there are already clear favorites on the menu.

“Our burgers and omelets are proving to be popular,” Karl said. “We have a kitchen-focused menu that I designed.”

For breakfast he says to try the Irish Style Benedict with corned beef and for lunch the Watercress and Endive salad with apples and Stilton cheese. The dinner menu is different from what’s typical in Ivanhoe Village. A Portuguese Style Clam Pot and Braised Beef Short Rib are among the most popular.

“We are starting to get a breakfast crowd,” owner Desiree Elliott said. “People are really happy with the food at dinner, we have had several customers just say wow.”

Desiree says they already preparing for phase two. They are expanding into what used to be Nora’s and opening a full bar. Currently they offer beer and wine. The bar should be complete in the next three to four months.

Desiree describes the decor as traditional but with funky pops. Customers may notice some of the artwork on the walls looks familiar. Rob Thompson, who also created art for Santiago’s Bodega, was part of designing the new interior.

Here’s a look at the inside of Elliott’s Public House in Ivanhoe Village and their menu: 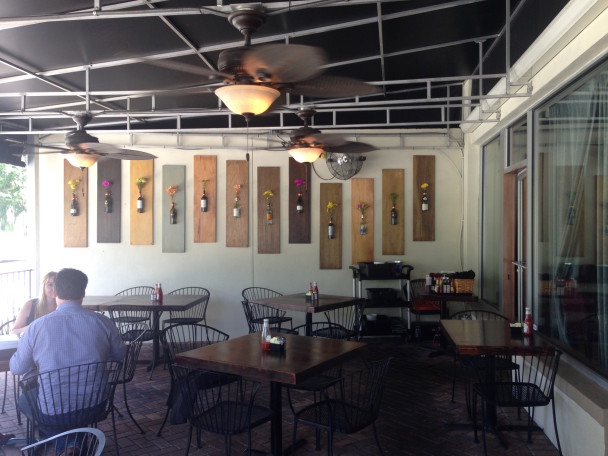 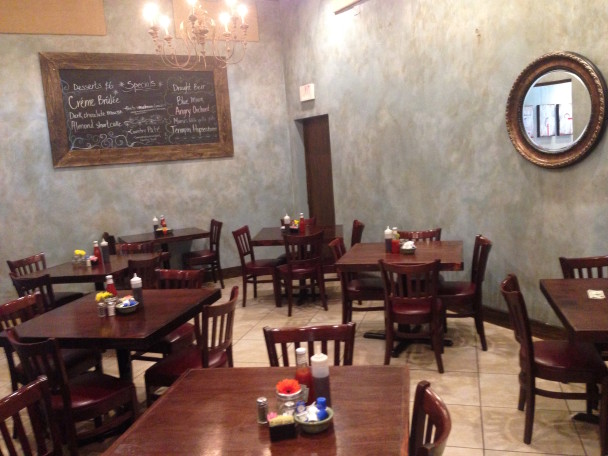 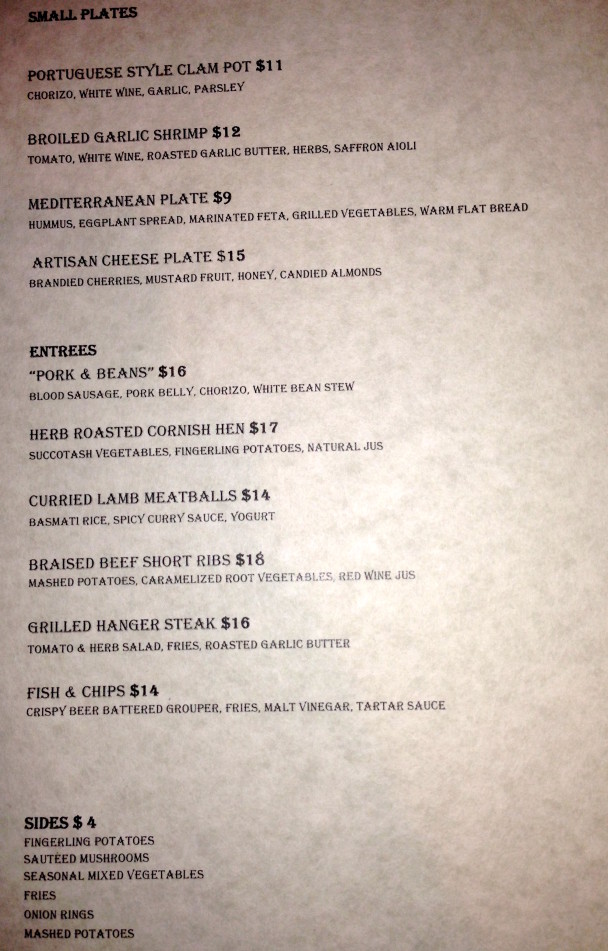 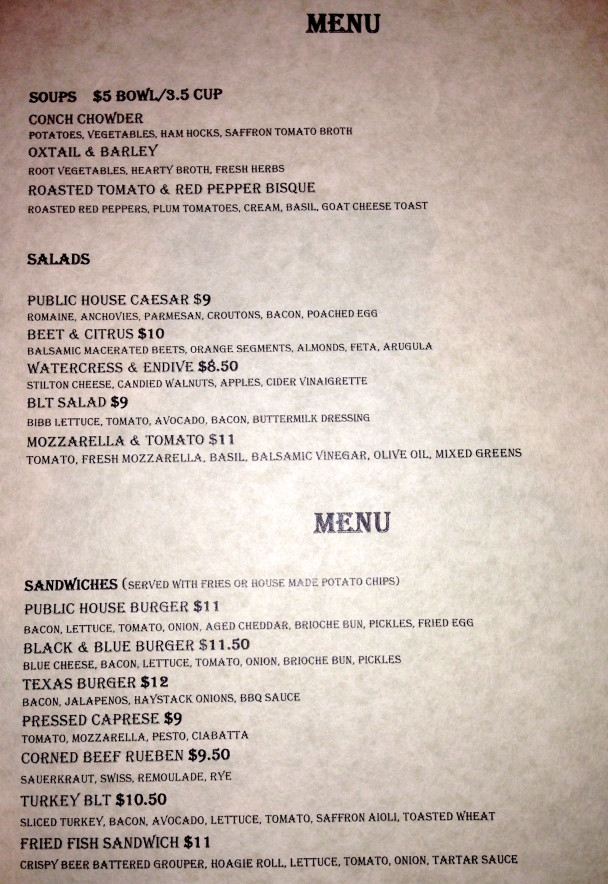