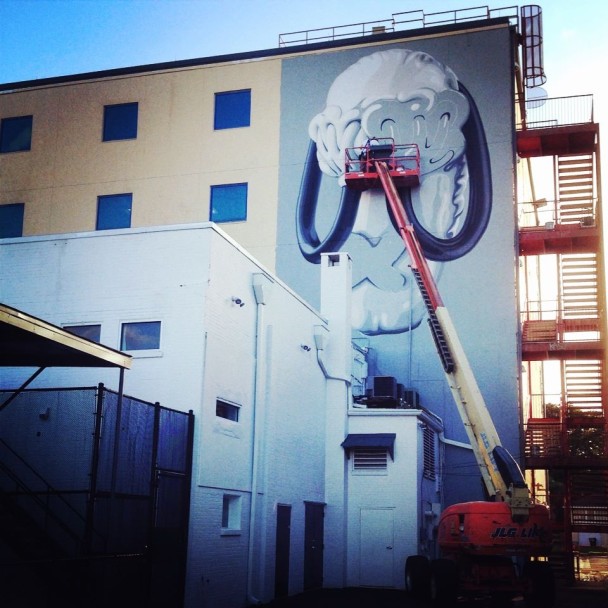 According to the city planner that helped craft the Orlando mural approval process, other cities with regulation on murals as artwork have complicated rules that include an Art Review Board and easements for placement.

The City believes the new approval process is simplistic and encouraging of more murals.

The new regulations specifically allow for murals in Main Street areas like Mills 50. From the regulations, it is also clear that the City hopes to promote more murals as part of expanding transit options like LYMMO and SunRail.

Murals that are a part of this approval process must be on the side or rear of buildings, and can take up the entire wall of a one-story building. For 30-ft buildings, the mural should be less than 50% of the wall, and 25% of the wall on 60-ft buildings.

Logos and sponsored messaging are still allowed on murals, but should be less than 5% of the mural.

The approval process is expected to take 2-5 business days after an artist and property owner submit an application with the City. Only murals within the Downtown Development Board’s 1.6 sq. mile boundary will go before the Appearance Review Board.

Once approved, the applicants will pay $50 for a permit.