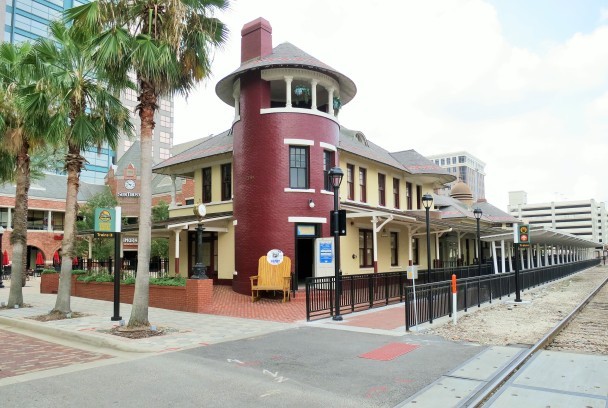 We wrote about Ferg’s Depot in January when we announced that they were finally beginning construction on the new Church Street sports bar. According to the plans, there will be a series of shipping containers that will be made to resemble train cars.

The first shipping container was installed on Monday afternoon, and according to Kristapher Jimenez, one of the men on the construction crew, Jay Leno showed up to nod his approval.

Leno was in town for a Monday night performance at the Dr. Phillips Performing Arts Center.

The containers will house storage, bars and food stalls. 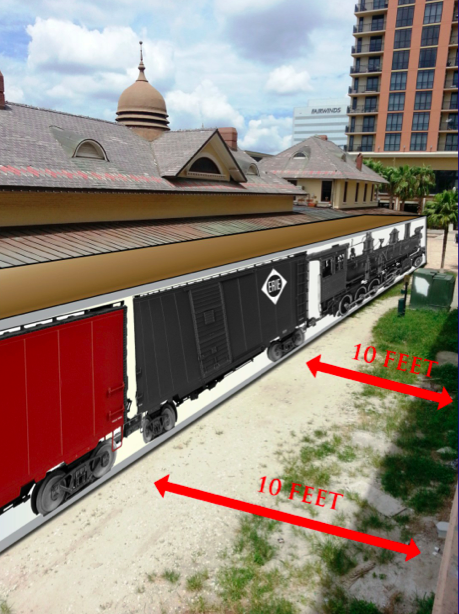