SPONSORED: The third largest BBQ chain in the country, Sonny’s BBQ, held their belt-breaking Sonny’s BBQ Smokin’ Showdown at the Central Florida Zoo on January 14, and it was a massive success.

Sonny’s invited the best pit-masters from across the United States to share their BBQ magic with the crowds in the invitation-only barbecue competition where teams are judged on five different meat categories: chicken, ribs, pork, brisket, and this year’s mystery meat – turkey. Cajun Blaze BBQ Team took away the Grand Championship title and $20,000 of the $68,000 total prize pool.

Watch the video, filmed by Studio 17 TV, below. 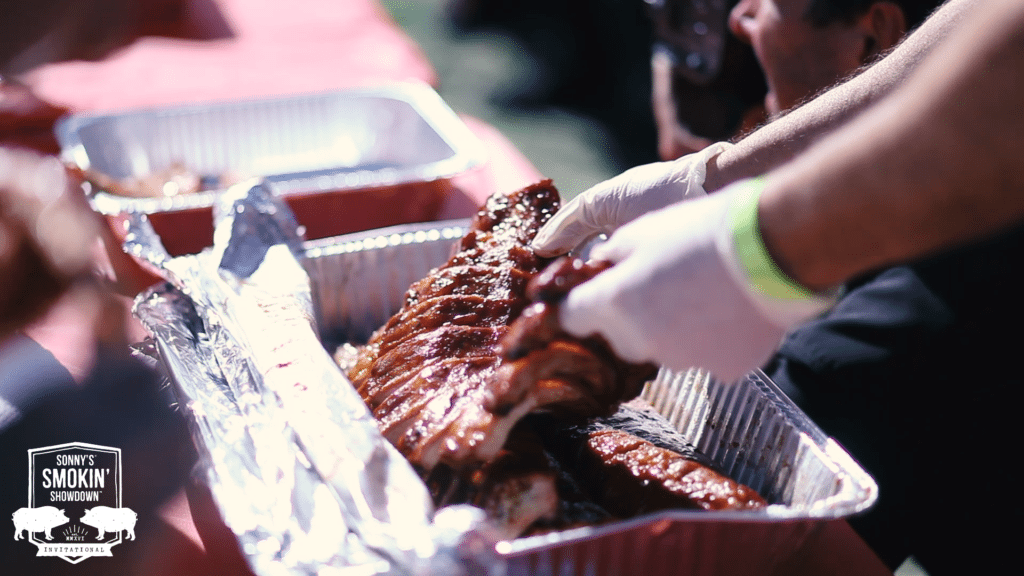