A nail salon will be moving into the former home of Twisted Bliss at 1807 N. Orange Avenue [GMap] in Ivanhoe Village .

Bungalower spoke with the owner earlier today, who informed us that the space would be opening in the next 4-6 weeks.

The building underwent some extensive renovations once the gelati vendor moved out in early January. More on that story HERE. Noticeable upgrades include simpler landscaping, roof work, new doors, installed benches, and more.

The new “boutique” nail salon will be called Champagne Nails. The social media sites were still being developed at the time of this post. 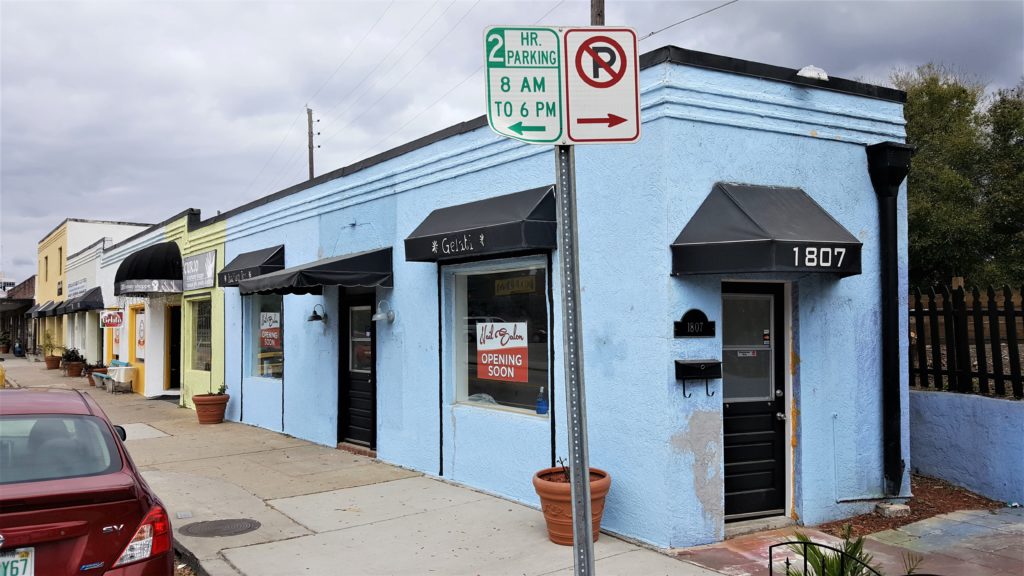