Inhabit is a series by local photographer David Lawrence (Website), that shares stories about the people who call Orlando home. It’s an exploration of where people live and spend their days, whether that be at home, in an office, the streets of downtown, or anywhere in between. Lawrence explores who people are and how they ended there. I was sitting in my house this afternoon and thought to myself, what if we did a Inhabit: Hurricane Edition? 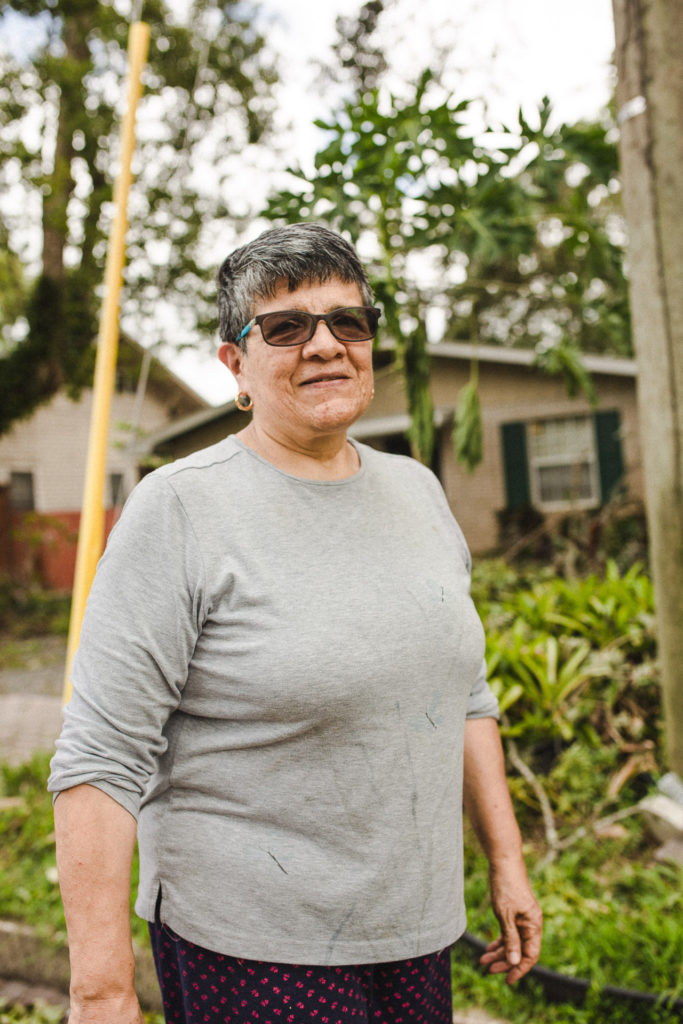 “I’m Clara Gonzales and we are at [address removed] Minnesota Street. I didn’t experience the storm here. I was with my sister and I just came back to pick up the debris. It was much better than I expected.” “And I’m Illhan Akbas.” [Our home’s fared] really good. We helped our respective families board up our houses and then it was mostly tree damage. Lots of limbs and stuff like that. We had damage on the fence, other than that, we are fine. I think [the power] is going to be out at least until the weekend.” “My name is Jade. We did okay. We cleared out some trees from our yard in advance. All minor damage. Nothing major, thankfully. The hurricane was a little worse at times than I expected. But I think overall, the aftermath is what I expected. Mostly limbs. The occasional big tree. Fortunately I haven’t seen anyone with major house damage, so that’s really good.” “My name is Lee and we are on Fern Creek. [We fared] really well. No damage that I can see. I didn’t know what to expect. I’d been through Matthew, and this seemed so much worse. The wind was terrible and the power outage was scary. Between 12 a.m. and 2 a.m. we could still see power on the blocks next to ours after our transformers blew, but then by 5 a.m. there was nothing.” “Were on Lake Highland drive. I’m Jay and that’s my sister Rosa. We can’t complain. No major mishaps. We expected worse.” 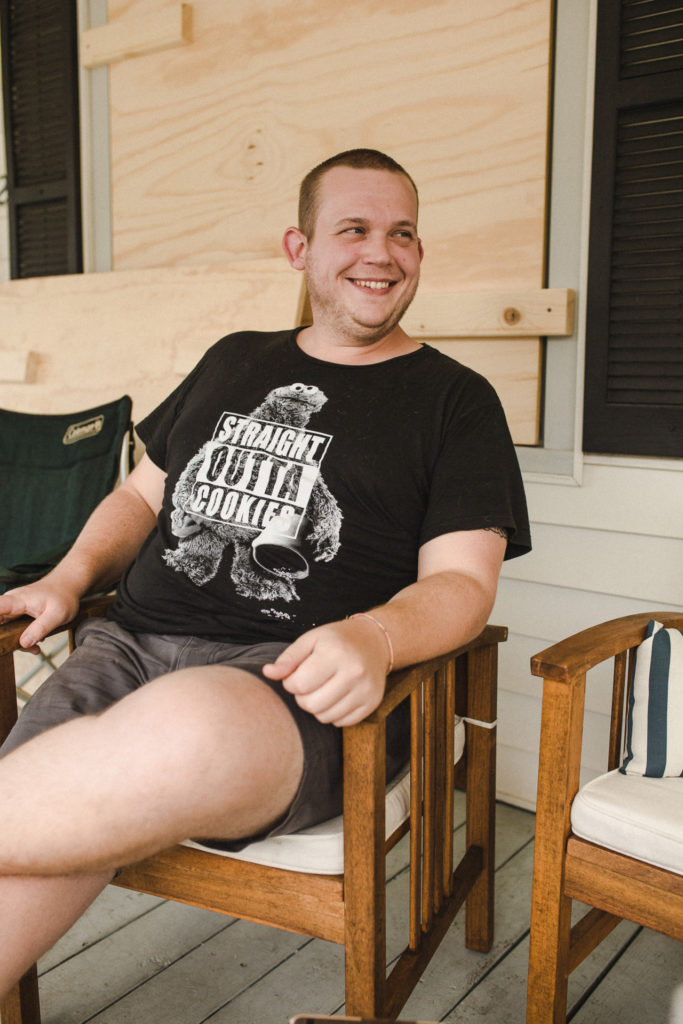 “My name is Keith Moon. My favorite food to eat during the hurricane was probably the Pop-Tarts. They were the strawberry ones.”