If you’re dreaming of a white Christmas, move somewhere else. If you’re looking for a sexy merman Christmas ornament or snowman statue, you’re in luck.

This is the third year co-owners Nick Lawrence and Dino McGill have operated St. Nick’s Holiday Shoppe in Orlando. In 2015 and 2016 the shop was in the SoDo shopping center.

Lawrence and McGill moved the pop-up shop to College Park to open a larger store. The space had been previously occupied by the College Park Arts Center and Calvet Couture Bridal Boutique.

In addition to the shop, Lawrence and McGill operate Elves Decorating Service, a company that installs holiday decorations.

The shop will stay open through most of December. 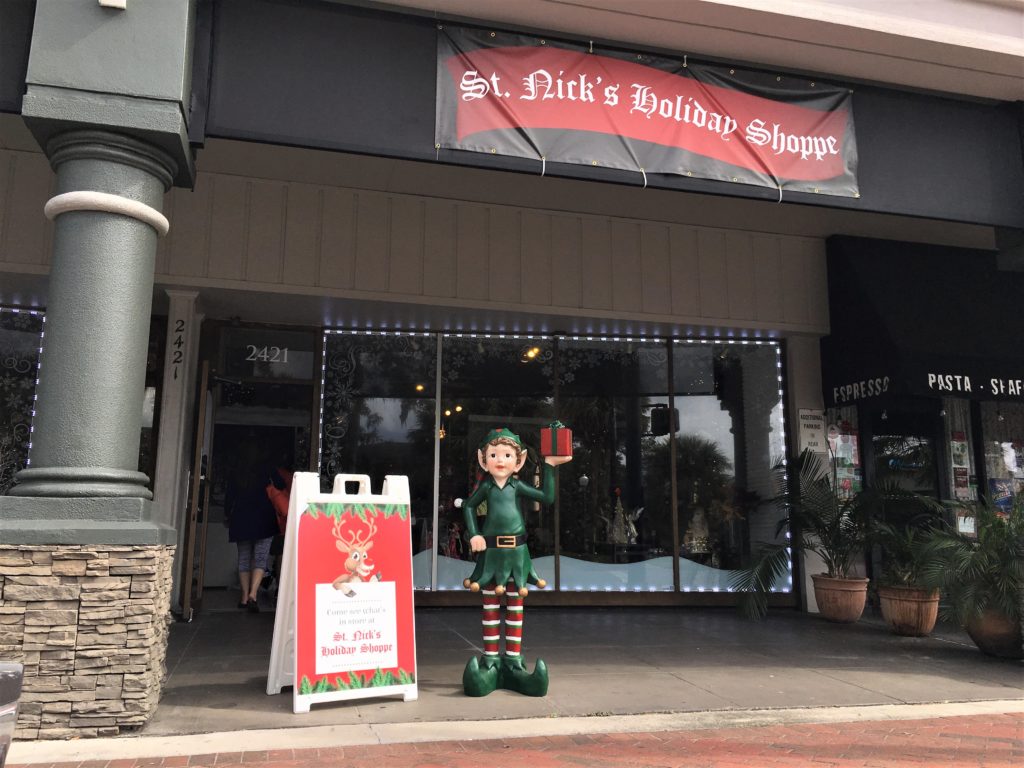 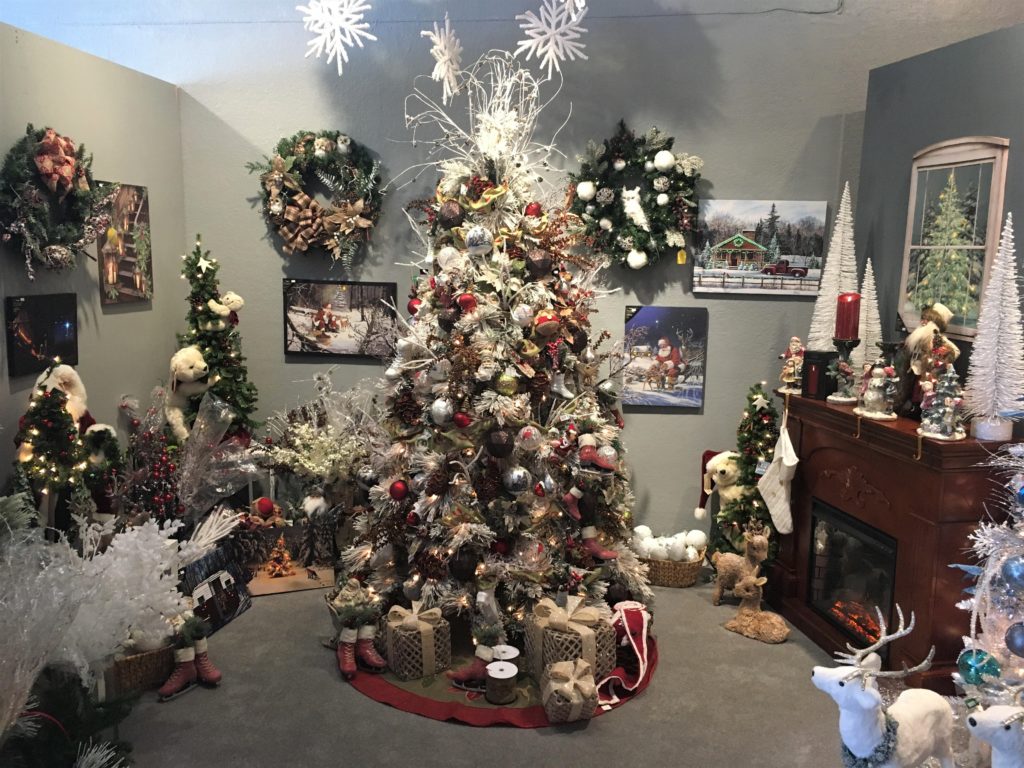 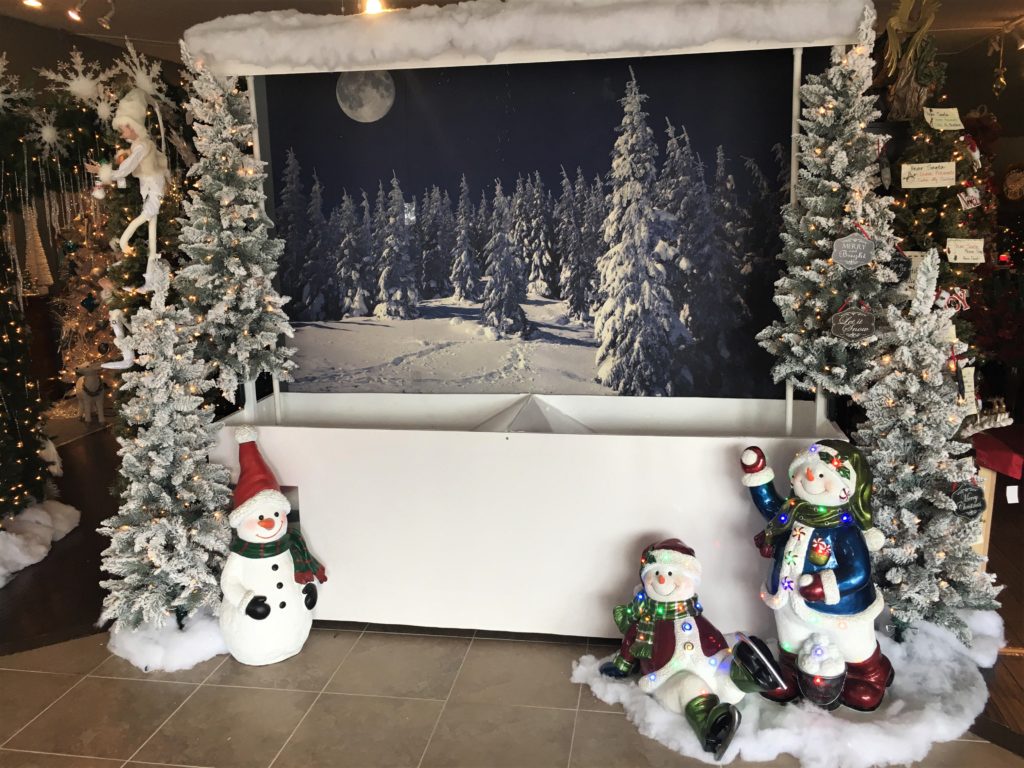