Following the news that Orlando failed to woo Amazon into erecting their much-desired HQ2 project, it comes as no surprise that the City Beautiful has pivoted to other the next sexiest tech giant in the room.

Apple, Inc. announced in January that they are looking to open a fourth campus, and we want in.

Seeking to benefit from a new Trump-sponsored tax law, Apple is freeing up funds that have been tied up abroad and is looking to reinvest on American soil. The process won’t be as desperately “look at me, look at me” as the HQ2-hullaballoo as Apple is looking to increase their hold in communities that they’re already strongly connected to, like Sidney, Nebraska, or, drum roll, Orlando, Florida.

Apple is reportedly looking for many of the same things Amazon is in an ideal city; tax incentives, healthy transit/transportation, and an educated workforce.

The chosen city will be announced later in 2018. 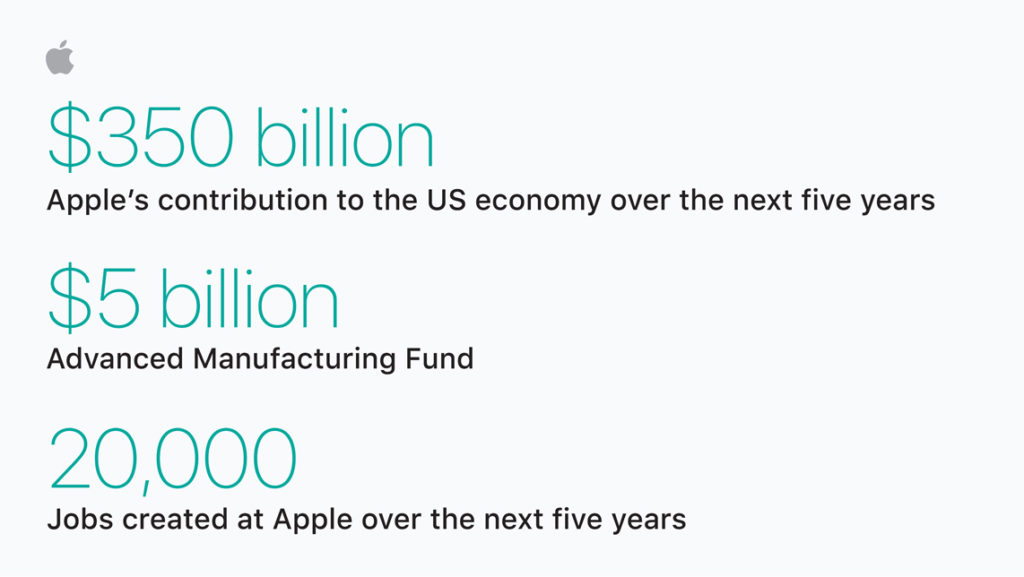