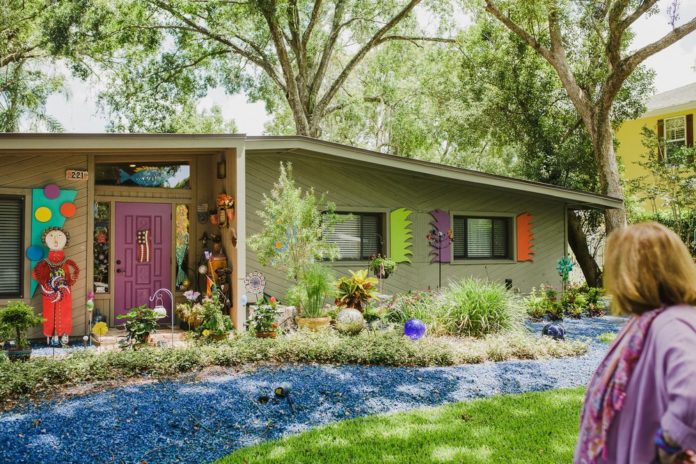 The following interview took place following a Facebook Live tour
with the Townie Tourist, which you can watch HERE. 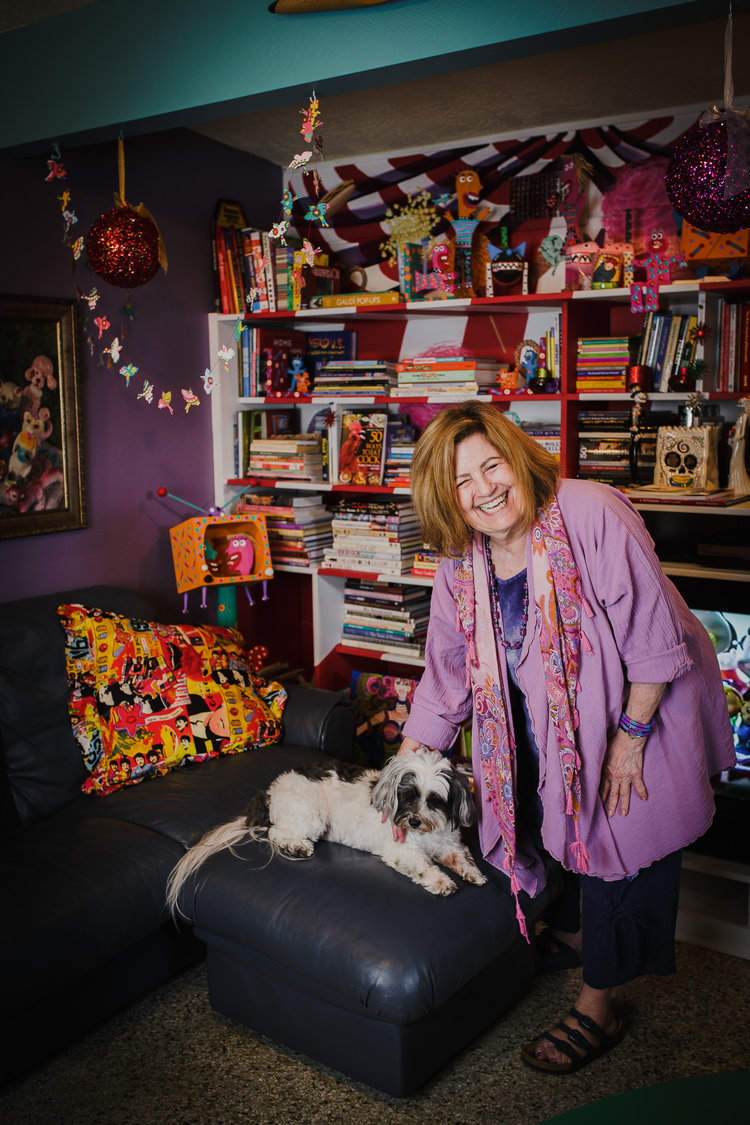 I’m Audrey Lentz and this is my home and my playhouse. I’ve lived here since 1988. Let’s see what else, the age part, we don’t really have to do, or the weight. We don’t have to do that either. I used to be the youngest. Now I’m the oldest everywhere. My motto is, as you can see, it’s never too late to have a happy childhood, [laughs] and I’m still having it.

Where are you from originally?

Audrey: I was born in California but as a baby, moved to New York. I grew up in New York. Audrey: In Maitland [laughs].  I moved to Maitland in ’74 from New York. I lived there for 15 years and then moved here. Now I can never move again because what would I do with all this? No one will help me, as I’ve already been told.

What inspired you to start collecting?

Audrey: I’m a born collector, all of my life. Did you hear me talk about the chicken wire earlier?

I don’t think so. I might have been in another room.

Audrey: As a child, I found a piece of chicken wire in the street and it was shaped like a fish, at least in my eyes it was. I brought it home and hung it on the wall. That was the first collectible. I also, having lived in New York, have lived on Long Island but went into the city a lot and went to the Museum of Modern Art, where they’d sell a little prints.

I don’t know if they still do that and they were probably 50 cents then. That’s how old I am [laughs]. I’d bring those home and staple them on the wall. I was meant to live this way. [laughs].

Yes, you’ve always had this …

Audrey: It was in my blood. 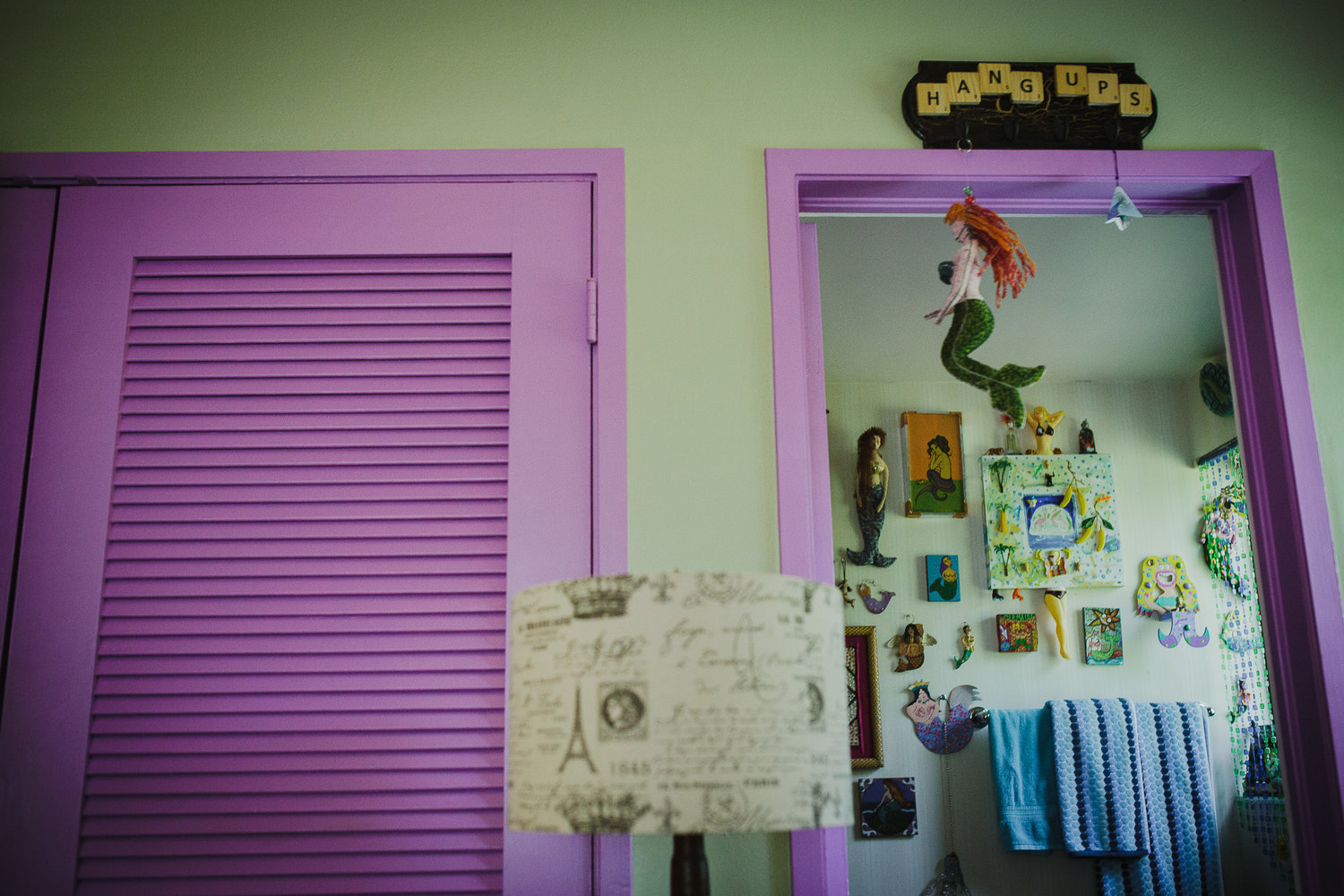 Audrey: It’s just part of my makeup. I can walk by and I know if I don’t need it and I really don’t need any of it, but I want it. I feel like this was my only opportunity, so I better get it now.

Personal question, how do you afford to keep collecting?

Audrey: It depends on what it is. I look for bargains. Most things in this house are not expensive. Of course, there’s a lot of it. It accumulates. As I told you, my biggest things were free like the submarine.

Audrey: Ronald McDonald was free, because it was broken and they were getting rid of it. I’m just in the right place at the right time. You mentioned potentially, opening things up for a sale.
Audrey: I might be doing that.

Audrey: I don’t even know how to begin. I just know that I have more than I need. You know what I might end up doing though. If I sell anything, I’ll use that money and go buy something else. That’s the problem. I need to really downsize a bit, but I have room for everything so I’ve kept it so far. 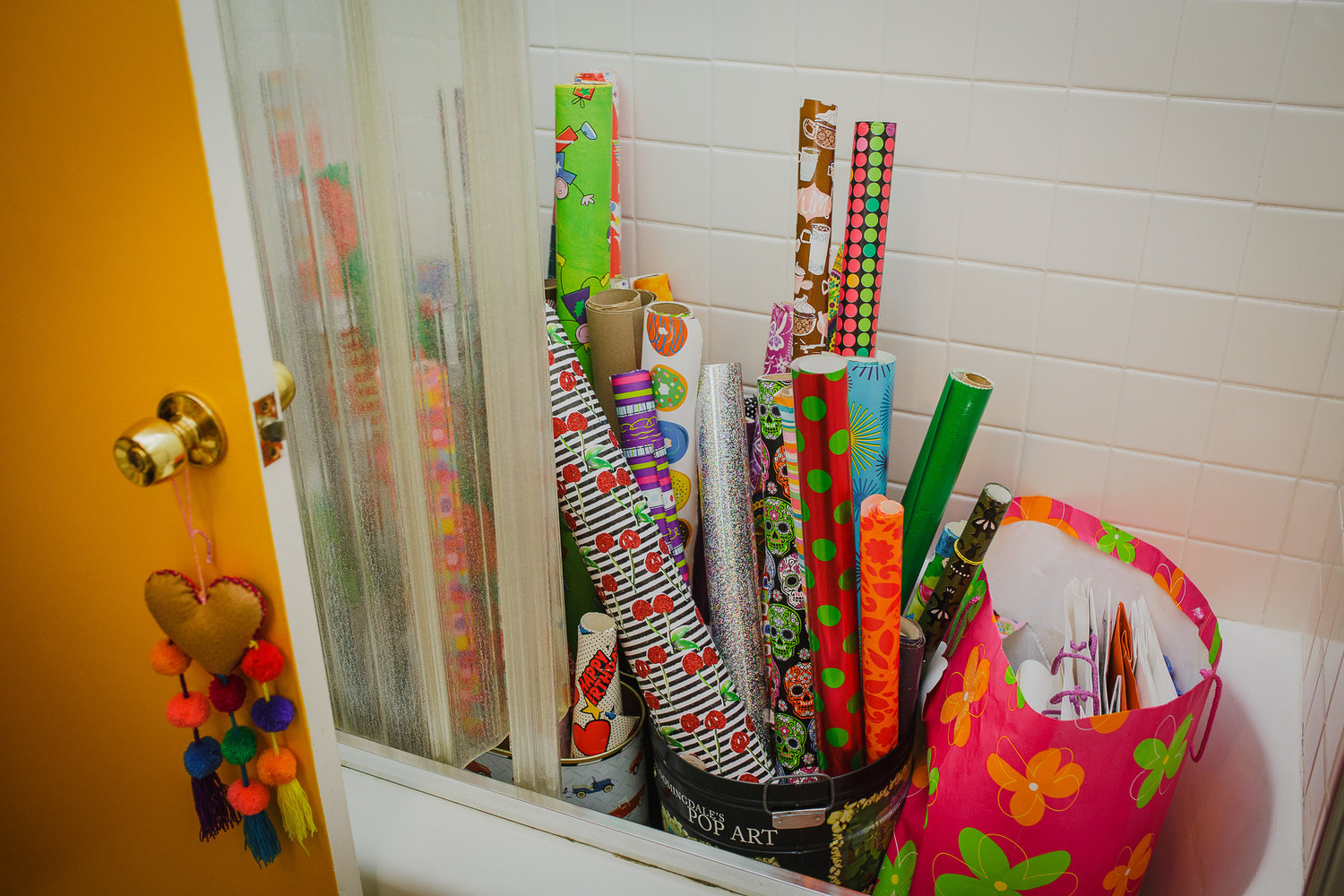