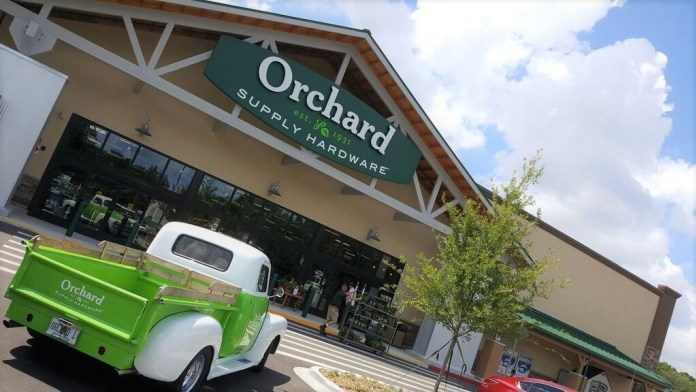 Lowe’s Companies has just announced that they will be closing all 99 of their Orchard Supply Hardware stores.

The decision to close was made on August 17 following the release of their second-quarter earnings followed by a declaration that they would be scaling back to focus on home improvement needs.

Orchard Supply Hardware specialized in tools, electrical, plumbing, housewares, gardening supplies, and more. There were two OSH locations in Central Florida, including one in Winter Park that opened in August 2017 and one that was still under construction at Fashion Square Mall on the former Sears site.

The store manager at the Winter Park location confirmed the closing but told Bungalower that they had not been given a timeline on when exactly they would be closing. Other outlets, like USA Today, have reported that some stores will be closing as early as this Thursday.