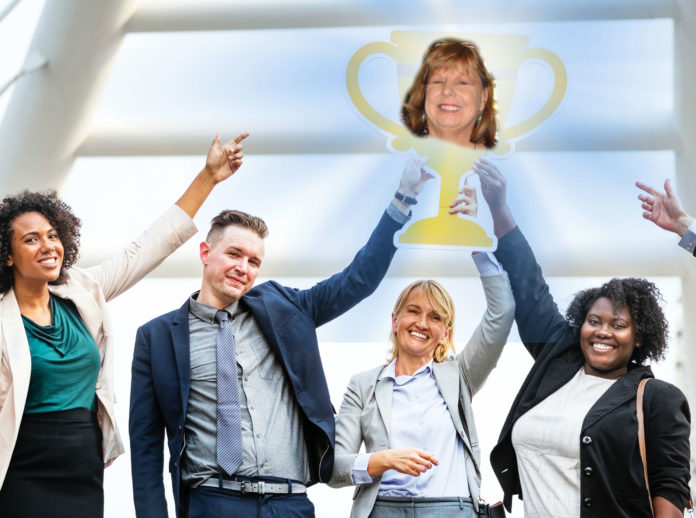 The Orlando Main Streets will be celebrating their 10-year anniversary this Thursday, September 27 with their annual Main Street Award celebration.

The ceremony will also feature a special one-time award in honor of recently departed College Park Main Street director, Andrea Kudlacz. The award will honor one Orlando resident who “lives and breathes Main Street,” according to Pauline Eaton, the City’s Main Street Administrator.

Scott Maxwell will serve as the MC of the event and hand out awards like “Volunteer of the Decade” and other recognitions for major benchmarks met throughout the past year.

Another big announcement of the night will be the official word that the Curry Ford Market Street program will be adopted as an official Main Street program.

The event will take place at The Abbey in South Eola and will kick-off at 6 p.m. with a reception and an official start at 6:30 p.m.

Bungalower and The Bus – Episode 178 (Scottie and Brendan’s House)

Roundup: Things you can do this long weekend

Plant Based Junk Food in Orlando