Apopka resident Boy Kong’s name is becoming synonymous with the Orlando art scene. He is represented by New York gallery Gitler &_____  (Website) and has been painting up a mural storm for the past few years, all around the world. He was also just featured in Juxtapoz Magazine.

Recently returned from a gig in Melbourne, Australia, where he made the mural seen below, Boy will be part of a group show this Thursday, June 16 at the Redefine Gallery in the CityArts Factory. More information on that HERE.

Boy Kong invited Bungalower into his Apopka studio to get a look at his workshop and at some of the project he is currently working on.

While there, we also happened to meet another local artist, Chris Campbell, owner of the Shoe Bakery (Facebook | Website). After seeing his tasty looking wearable cake shoe sculptures, we quickly scheduled Campbell to be our next featured artist/studio tour.

The following photos were taken by Liv Jonse (Website). 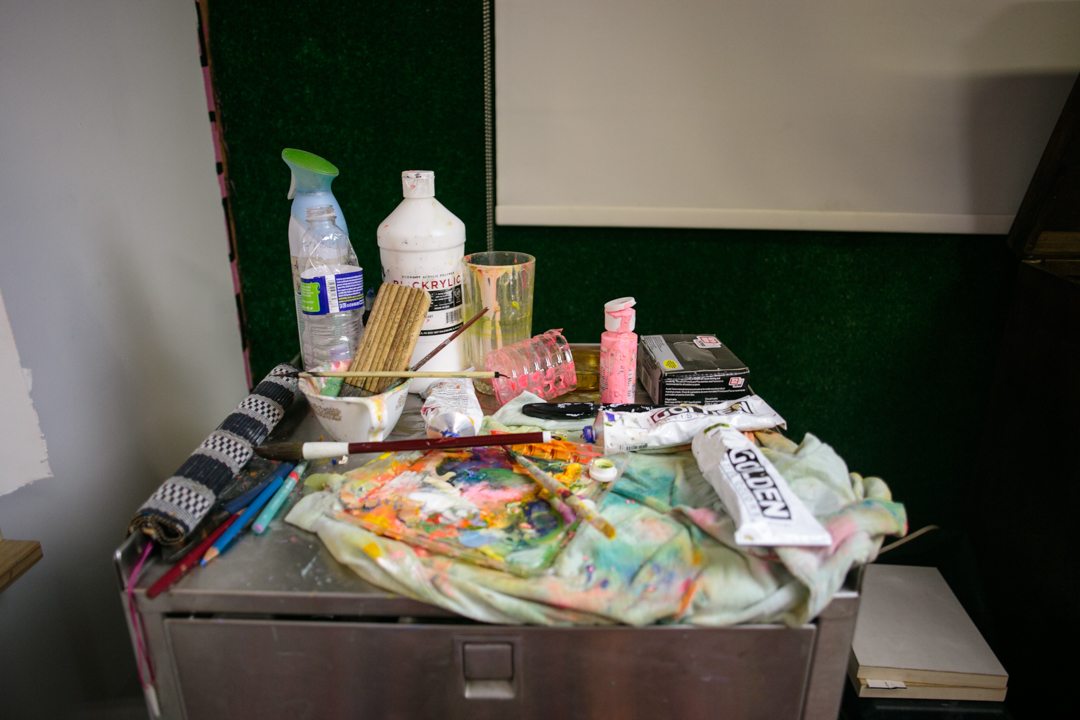 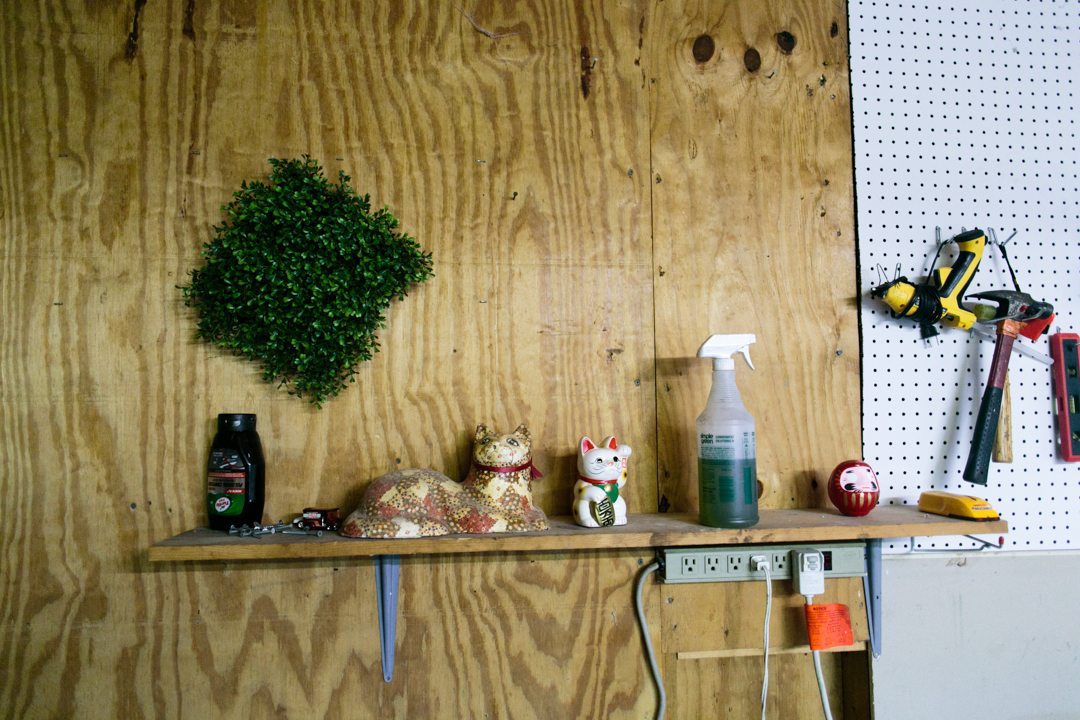 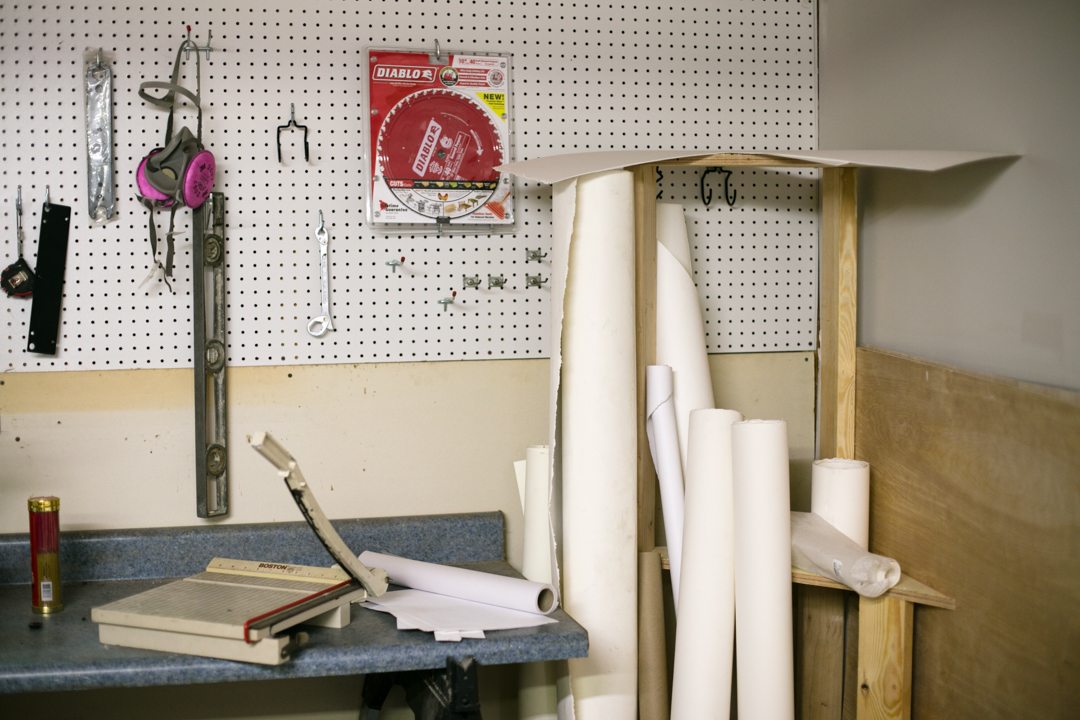 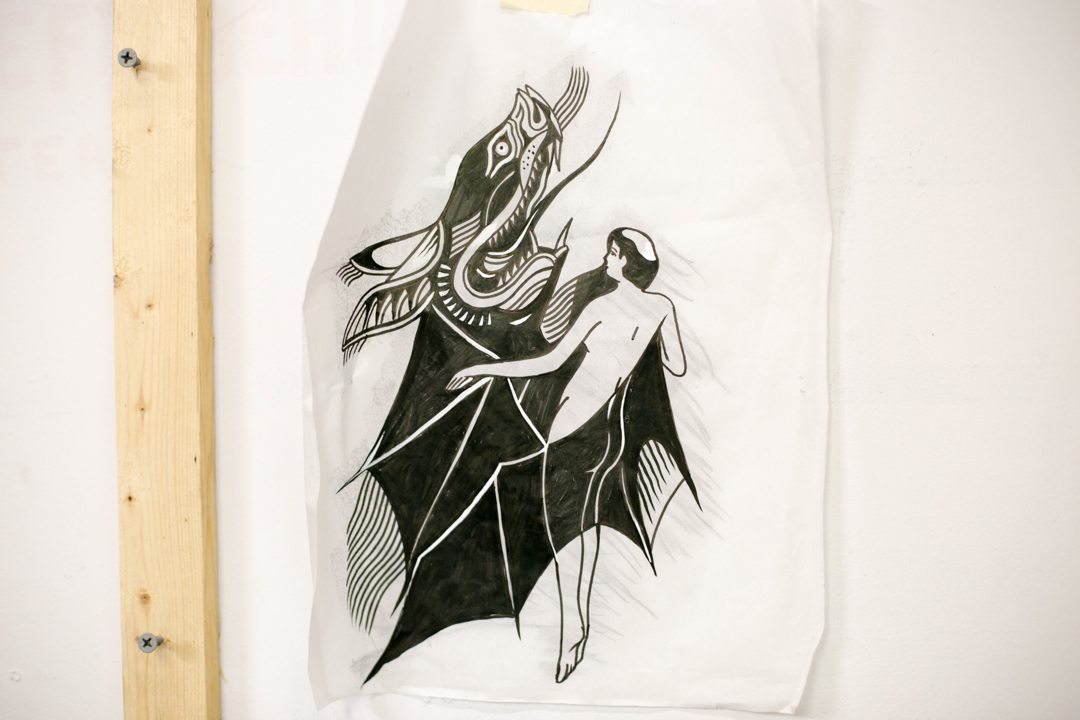 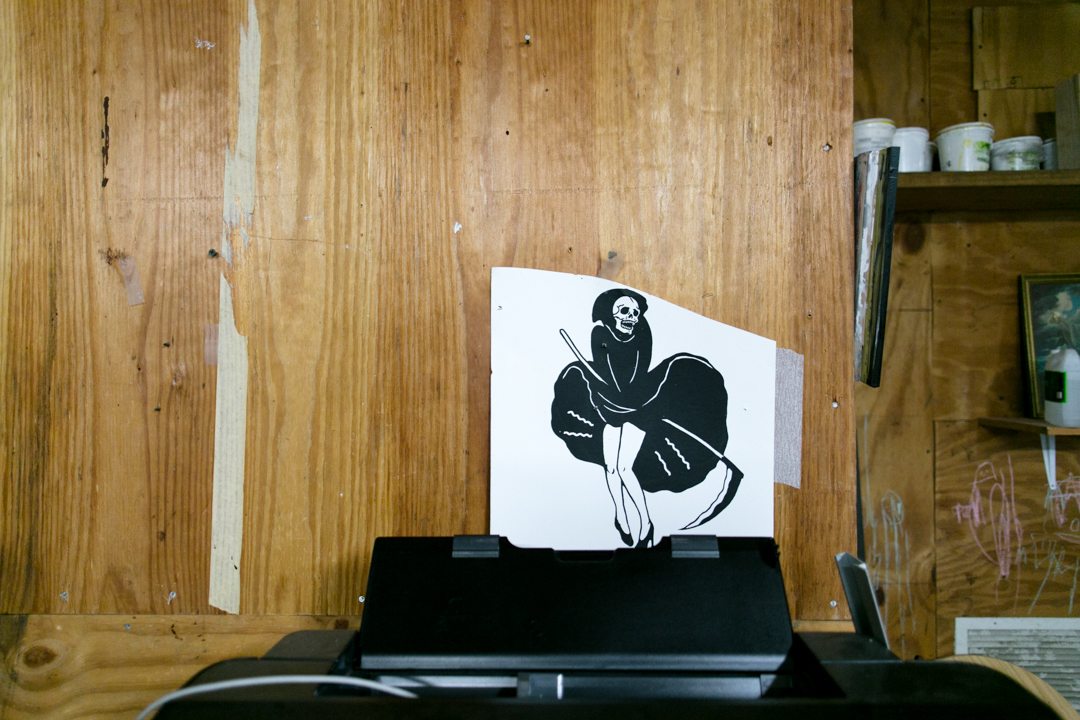 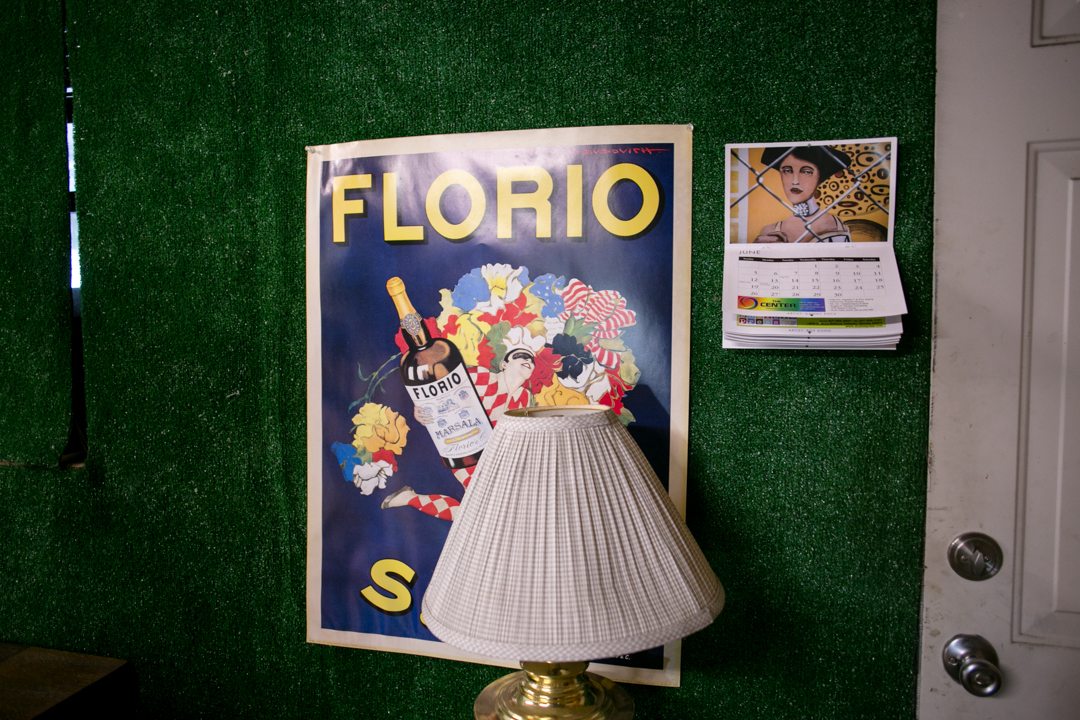 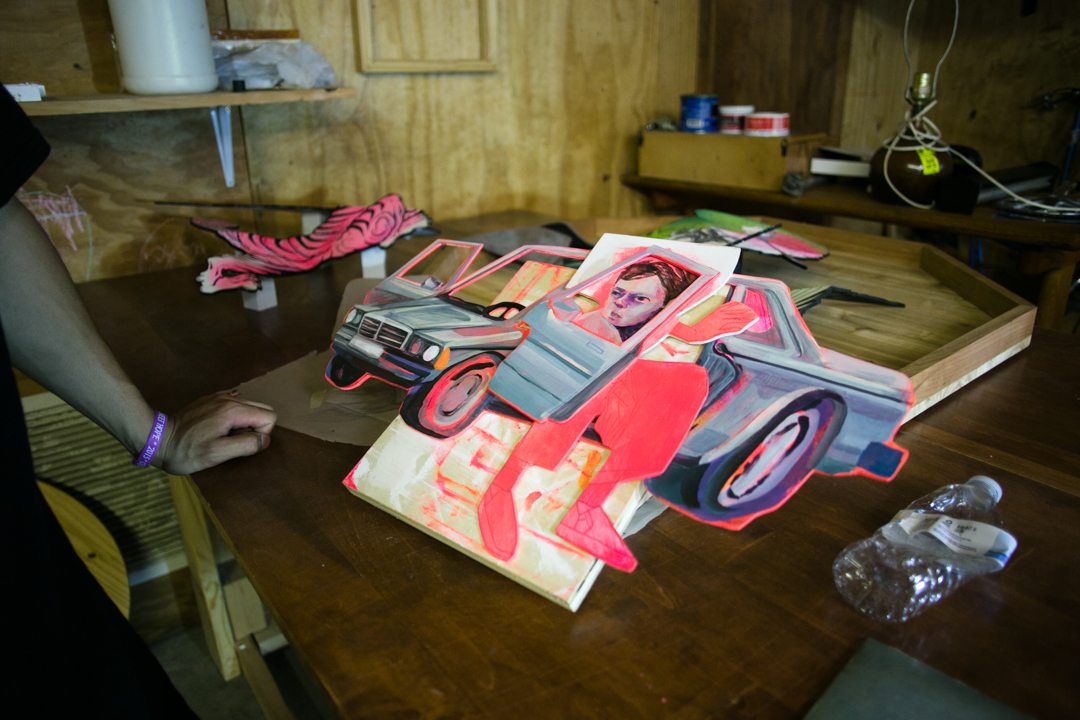 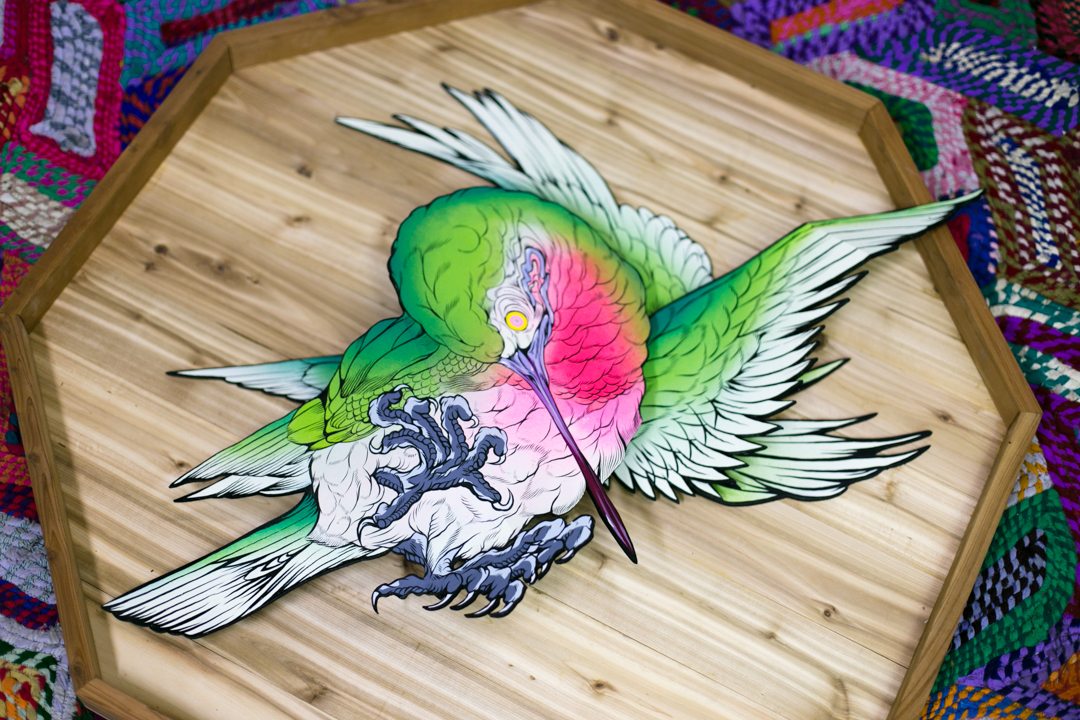