In September we wrote about the historic Hanson Building being for sale, HERE,  and now we are reporting that the space has been purchased by local realtor Dustin Bowersett. The same Dustin Bowersett that ran for Soil and Water management by delivering truckloads of free compost to Orlando residents. More on that HERE.

Bowersett says he’s signed a lease with the current occupants of the building and the only change he foresees in the coming months is possibly adding a coffee shop to take over the use of the space during the day, when the bars inside are otherwise closed.

The building, located at 27 East Pine Street [GMap], was built in 1883 by Andrew Hanson, who famously purchased an alleyway and simply bricked it in. (Editor’s Note: Permitting, is that still an option today?) It was remodeled in 1970 by the architects J. Pat Strollo and H. Thomas Price, and then again when it served as the offices of Taylor, Wilson, and Lowe Attorneys in 1981.

We’ve attached some newspaper clippings telling an interesting story about Hanson’s daughter, Hilda Jensen, whose home was broken into 7 times while she lived there, ultimately causing her to die of a heart attack at the age of 85. The felony charge of the intruder, which resulted in Jensen’s death, was actually changed to a first-degree murder charge, making her death the first case where someone was charged for a crime they didn’t originally intend. The accused were sentenced to 20 years in prison with 15 years of probation, during which they had to write 130 letters, one every two weeks for five years, to youth groups explaining how they should stay away from drugs.

All images were given to us by Dustin Bowersett. 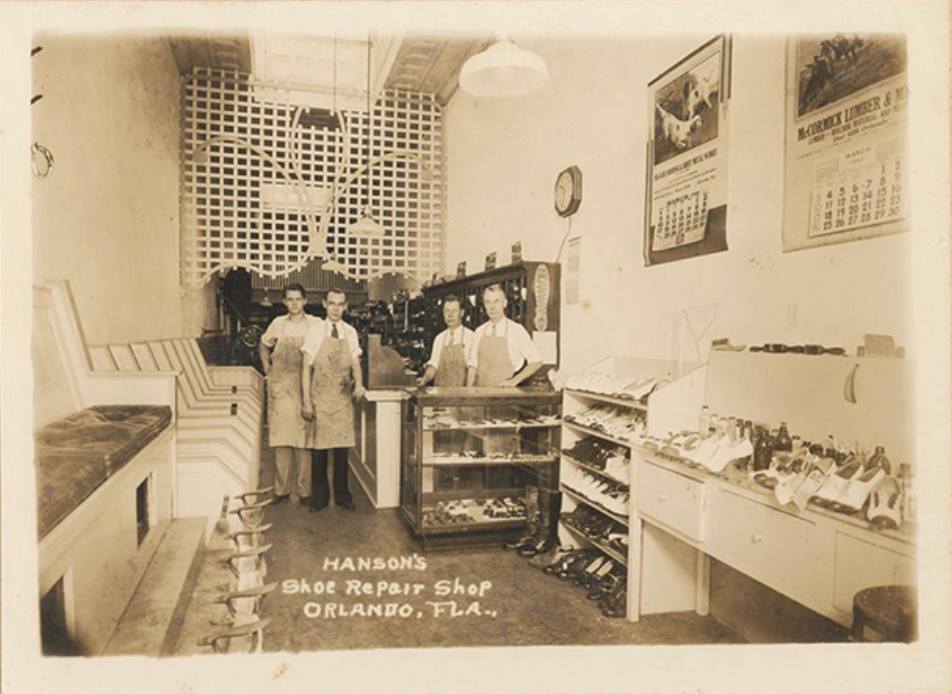