A two-story home that was built in 1921 was rolled through Lake Eola Heights this past Sunday to make way for a new development.

The two-and-a-half block move was the result of a new project called FountainVu5, a five-unit townhome development that will be located at 330 Broadway Avenue [GMap].

The 2,900 SF home was hauled from Broadway and Ridgewood to its new home at Livingston and Cathcart via tractor and chain, and a truckload of skill. As the 100,000-pound house was inched forward, power lines were pulled back from their poles and tree limbs removed to make way for the house. The power lines were reattached as it passed by.

The company hired to move the home was Modern Movers (Website) who have been working in the House Moving-industry since 1981.

FountainVu developer Mark Kinchla had to provide a Surety Bond to the City of Orlando protecting against any possible damages caused to City infrastructure and brick roads, caused by the move, but no word on if that will have to be cashed.

The house eventually made it all the way to its new corner lot home.

The home itself, though historic, was actually carved out of the Lake Eola Heights Historic District, meaning Kinchla didn’t have to save it. That lack of historic designation for the property also means his new townhome development doesn’t need to follow restrictions that neighboring projects do.

Click the story above to see the original renderings for the FountainVu5 project.

Editor’s Note: Scroll down to see aerial photos that were provided by Jim Hobart of Macbeth Studio or click HERE to see our Facebook Live video of the move. 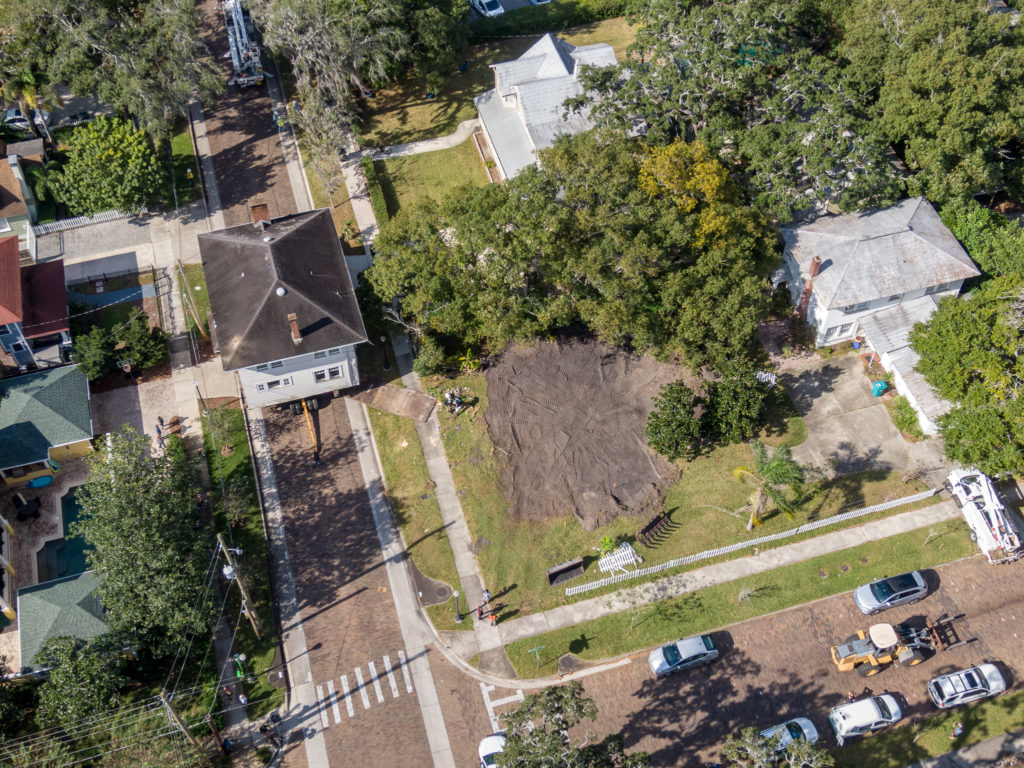 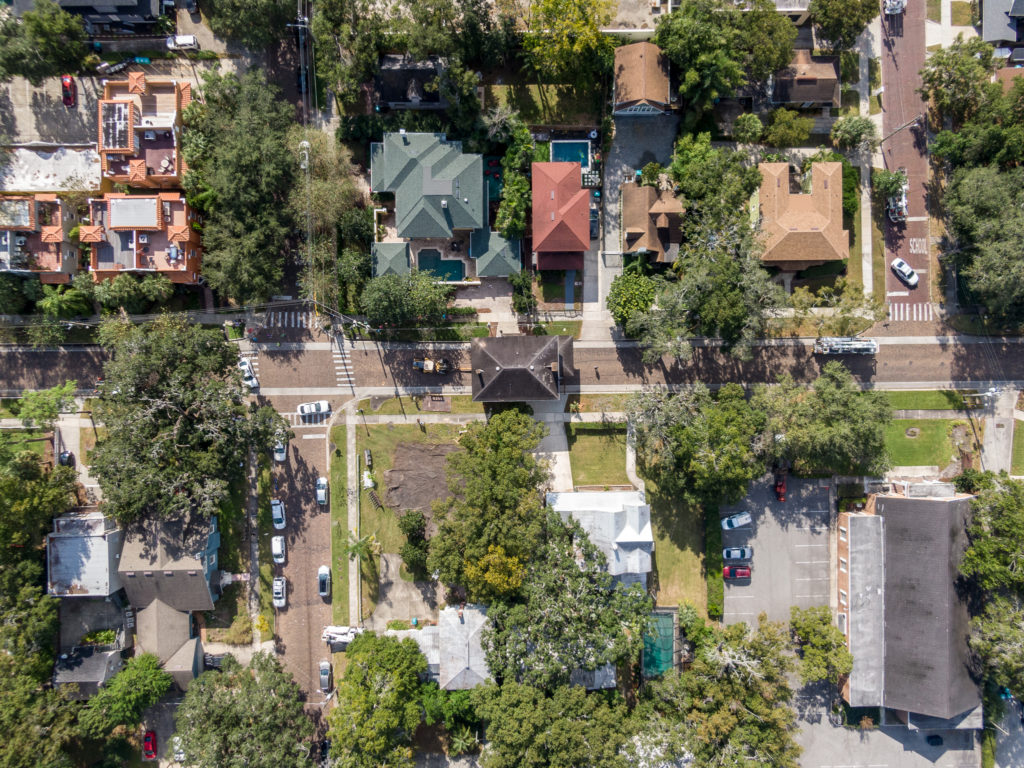 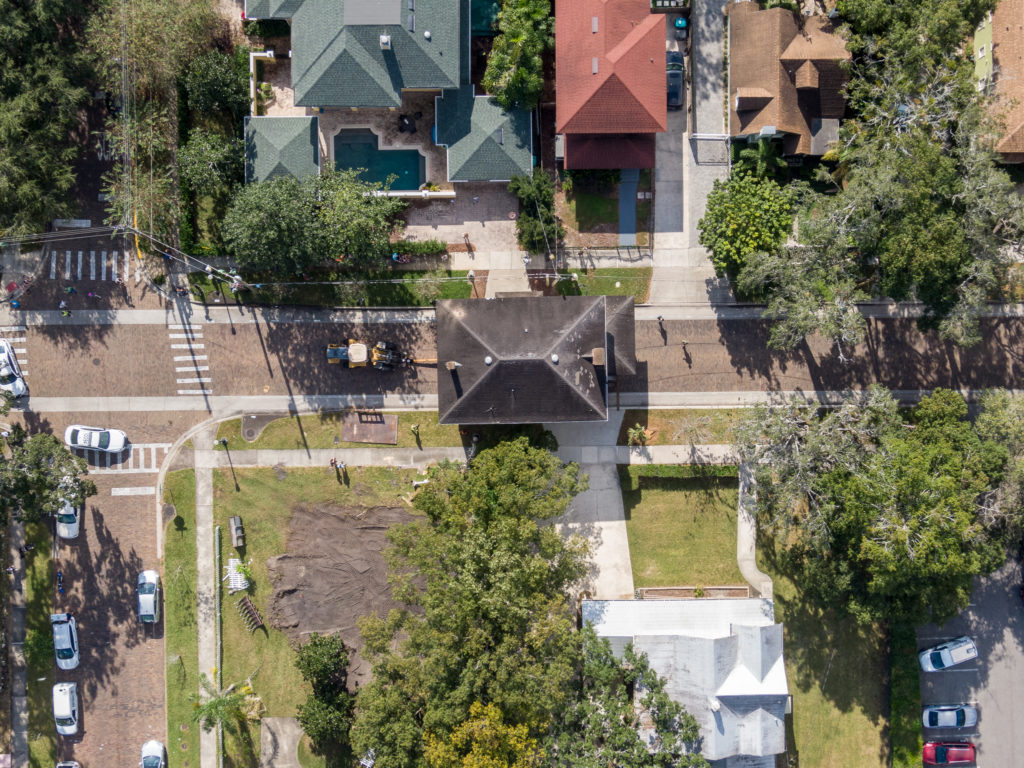